Leslie Kai Greene (born July 12, 1975), known professionally as Kai Greene and sometimes Kai L. Greene, is an American IFBB professional bodybuilder. His most recent victory was the 2016 Arnold Classic. He was the first runner up (2nd place) at the 2012, 2013, and 2014 Mr. Olympia competition. He did not compete in the 2015 Olympia due to unknown circumstances. Per a statement he made, “There is a lot more going on behind the scenes, that I cannot discuss.” Olympia officials denied any claims that he was banned from competing; they did, however, confirm that he did not register and was reminded several times since May. Greene did request an extension on the registration period in May, it was extended till July. He did not make this deadline either.

On March 5, 2016. Kai won the Arnold Classic 2016. Greene was sponsored by Flex. He launched his own supplement brand, Dynamik Muscle, in 2015. In May 2016 Kai launched his own training program called “The 5P”. The name is an acronym for Kai’s motto: “Proper Preparation Prevents Poor Performance”. 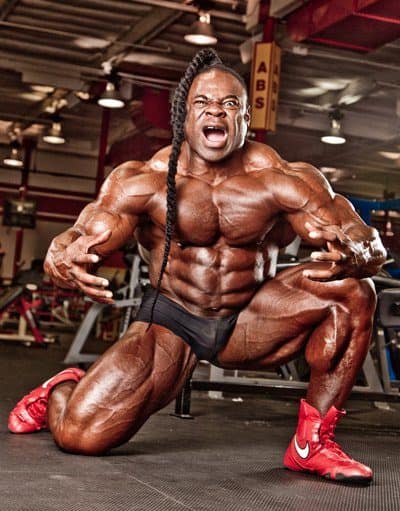