Career start time as a forward at Richland High School, Solo scored 109 goals, leading her team to three consecutive league titles from 1996 to 1998 and a state championship during her senior year. She was twice named a Parade All American. Solo also played club soccer for the Three Rivers Soccer Club in the Tri-Cities. During her sophomore year, Solo was named Pac-10 Player of the Year becoming the first Washingtonian and first goalkeeper ever to receive the award. As a senior, she was the only goalkeeper nominated for the Hermann Trophy. 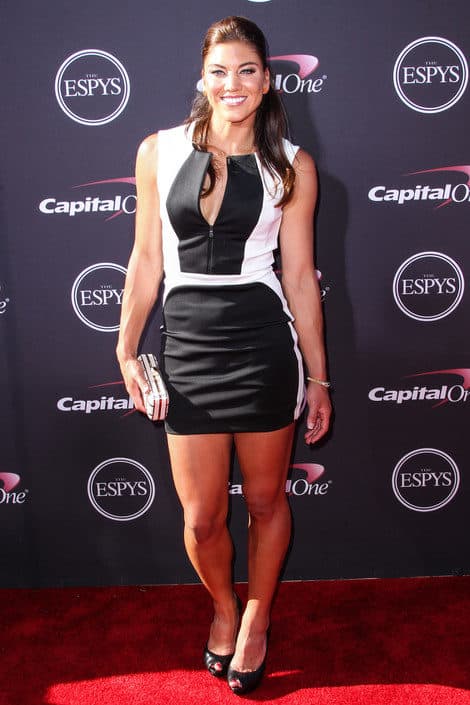