Jeev Milkha Singh (born 15 December 1971) is an Indian professional golfer who became the first player from India to join the European Tour in 1998. He has won four events on the European Tour making him the most successful Indian on tour. He is the highest ranked Indian golfer in the world and first one to break into the top 100 in October 2006. 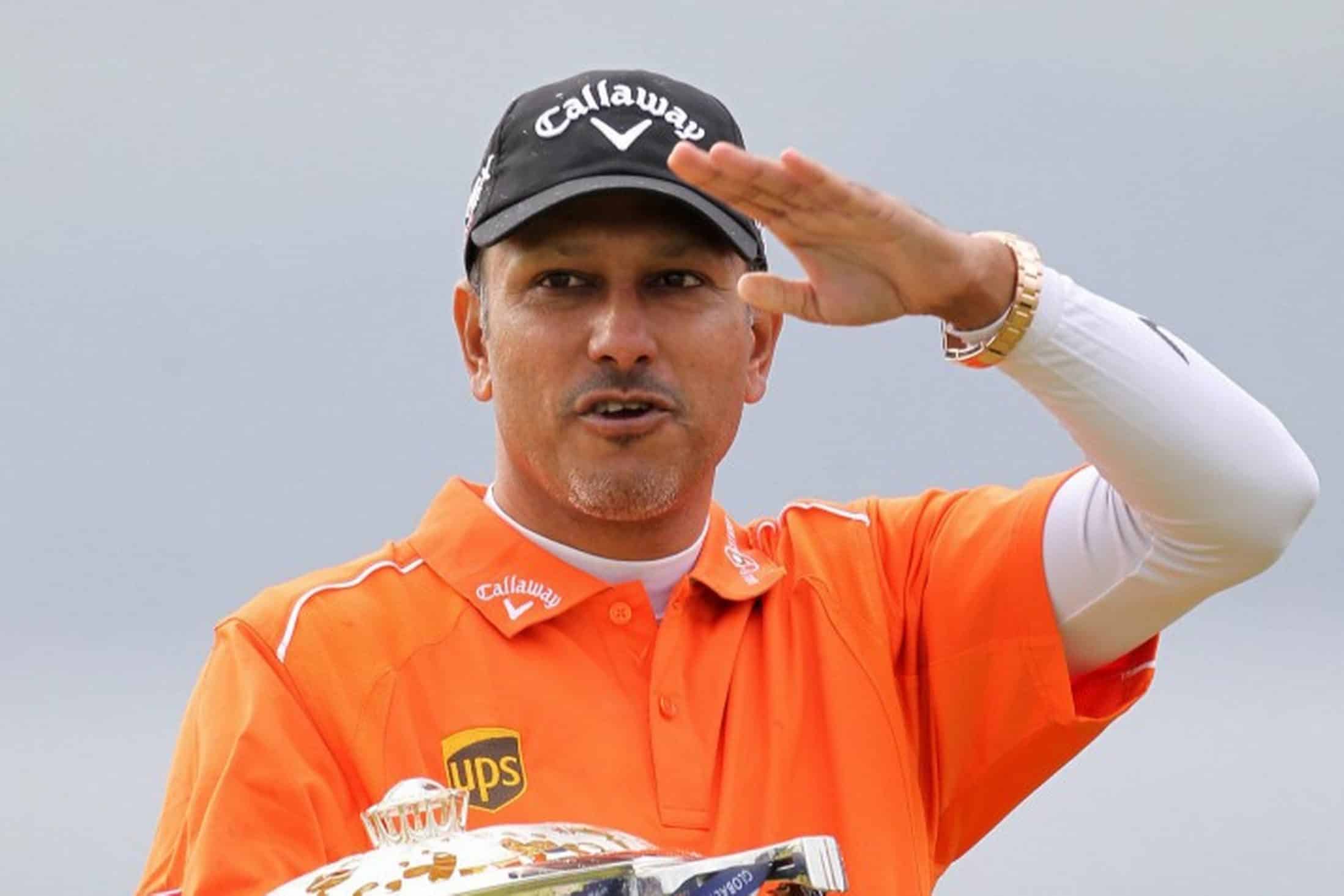 Singh was born in Chandigarh, India to Indian Olympic athlete Milkha Singh and Nirmal Kaur, former captain of the Indian women’s volleyball team. Singh attended Abilene Christian University in the United States, obtaining a degree in business and international studies in 1996. Singh won the NCAA Division II individual golf championship in 1993. He also won a number of amateur tournaments in the U.S.