Anna Kay Faris (born November 29, 1976) is an American actress and singer. She is known for her comedic roles in the Scary Movie film series, Lost in Translation, The House Bunny, My Super Ex-Girlfriend, Cloudy with a Chance of Meatballs, Yogi Bear, What’s Your Number?, The Dictator, and I Give It a Year. In 2013, she appeared in I Give It a Year and reprises her role as Sam Sparks in the sequel Cloudy with a Chance of Meatballs 2. She plays the main role in the sitcom series Mom as Christy. 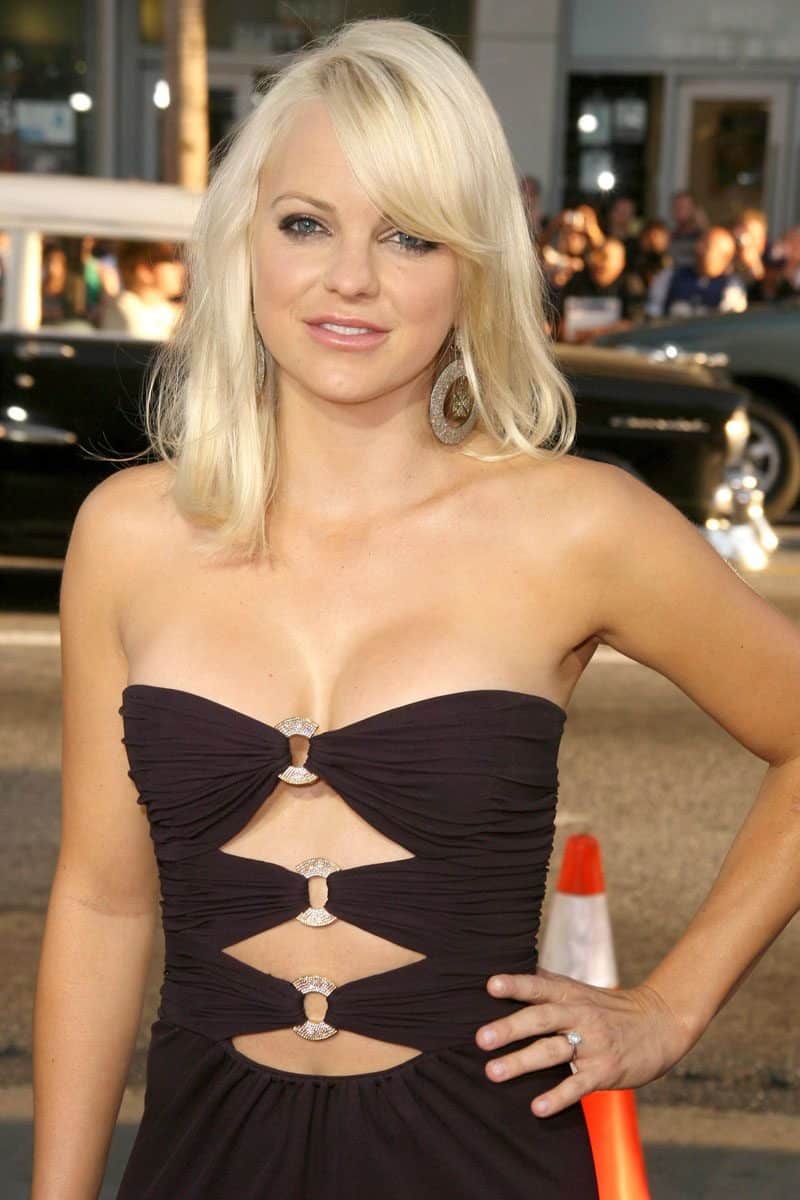