Vir Das (born 31 May 1979) is an Indian comedian and actor. The Indian Express has called him ‘a comedian to watch out for’ and ‘India’s Answer to Jay Leno’. The Hindustan Times calls him ‘simply hysterical’. Delhi Times has listed him as one of Delhi’s Top Ten Dream Men. The Pioneer has called him ‘The Funniest Kid in India’. Verve has called him ‘India’s only true comic’. Vir has approximately 35 plays, over 100 stand-up comedy shows, 8 TV shows, 2 movies and 6 comedy specials behind him. He is writing comedic columns for Femina, Maxim, Exotica, DNA and Tehelka. Vir Das also announced the launch of his own YouTube Channel on 5 September 2013 along with the start of YouTube Comedy Week.

Vir Das is an Indian comedian and actor. Wikipedia 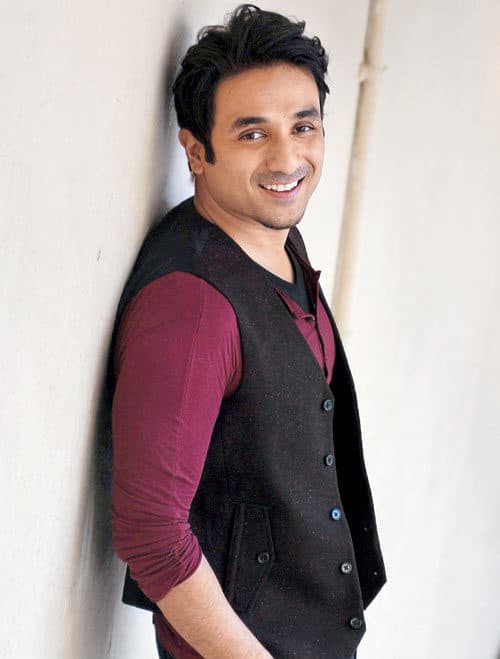