Thomas Robert “Tom Daley” (born 21 May 1994) is a British diver and television personality. Daley specialises in the 10 metre platform event and was the 2009 FINA World Champion in the individual event at the age of 15. He started diving at the age of seven and is a member of Plymouth Diving Club. He has made an impact in national and international competitions from age 9.

After his success at the 2012 Olympic Games and a summer of great sporting interest amongst the public in the UK, television network ITV approached Daley to have a role in their new celebrity diving reality TV show Splash!. Daley made his debut in the show’s premiere on 5 January 2013 as a mentor to the celebrity competitors taking part. 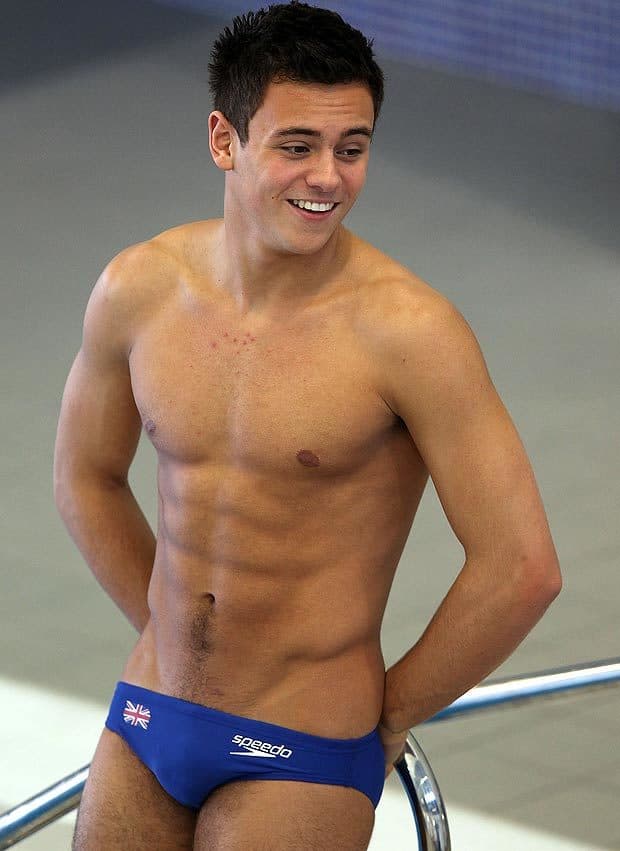 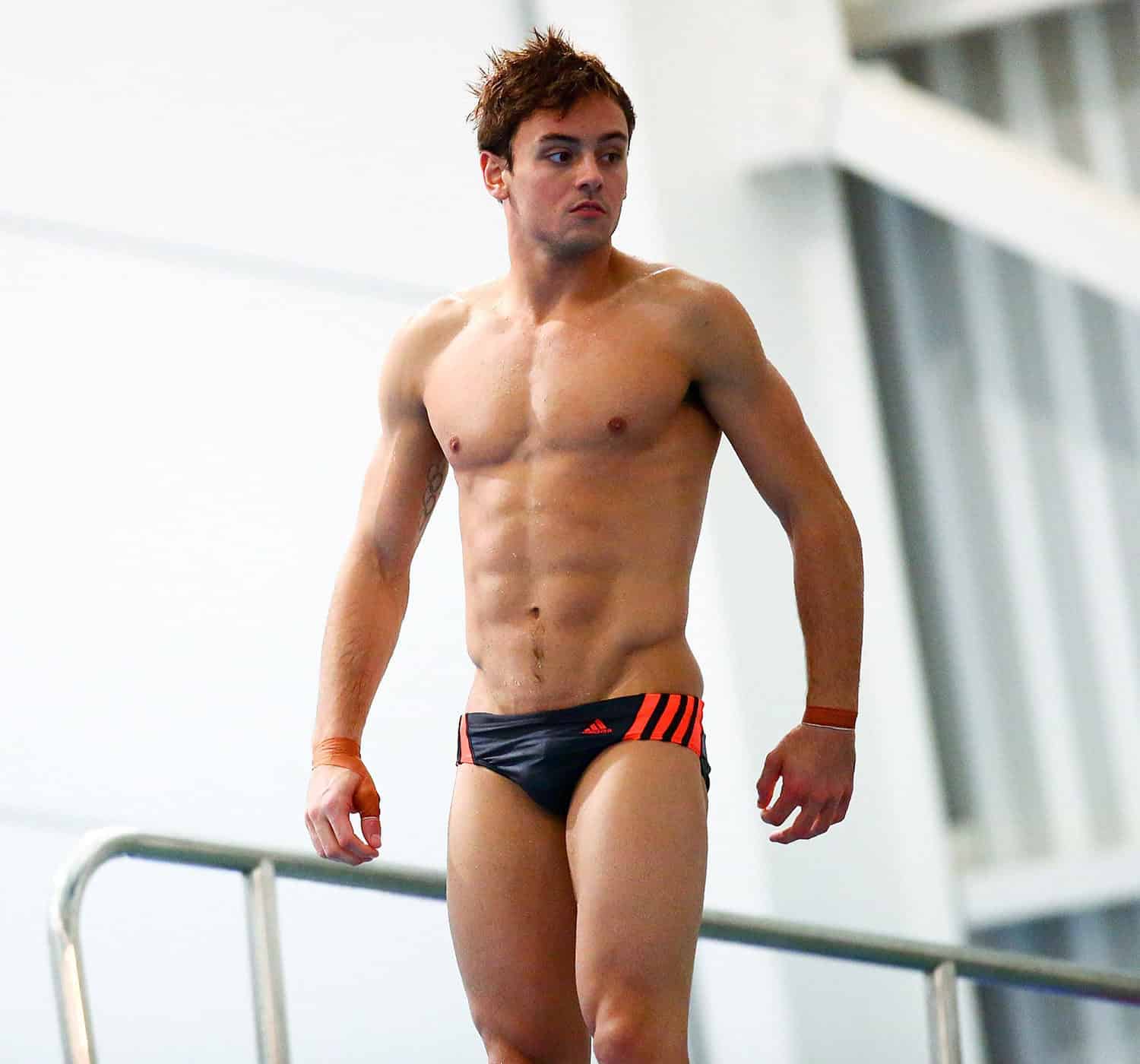