Thora Birch (born March 11, 1982) is an American actress. She got her first role at the age of 6 in the short-lived sitcom Day by Day, that performance was followed by an appearance in the motion picture Purple People Eater (1988), for which she received a Young Artist Award for “Best Young Actress Under Nine Years of Age”. Birch was cast and scheduled to make her American stage debut in the off Broadway revival of Dracula, but was fired for reasons apparently involving her father’s interference four days before the show’s first performance.She appeared as the lead character in the Petunia,which was released in 2013. About the motion picture, Birch said: “I think it’s just something that’s a little bit different from your standard summer fare. It’s a little bit more intimate. It’s also a very modern tale. I think it’s actually honest.” 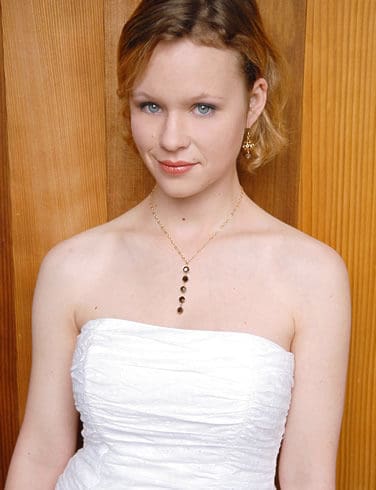