Sukhwinder Singh is an Indian singer best known for working as Bollywood playback artist. Singh is famous for singing “Chaiyya Chaiyya” for which he won the Best Male Playback Award at the 1999 Filmfare Awards. The song “Jai Ho”, sung by Singh, composed by A. R. Rahman, and written by Gulzar, was nominated a Critics’ Choice Award for Best Song and won an Oscar: Academy Award for Best Original Song. It also won the Grammy Award for Best Song Written for a Motion Picture, Television or Other Visual Media in 2010. 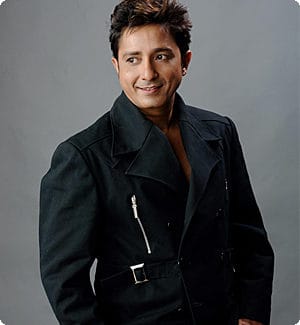