Sophie Louise Anderton, (born 14 May 1977 in Bristol, England)is an English model and reality television personality.In August 2013, Anderton became a housemate on the twelfth series of Celebrity Big Brother. She was eliminated from competition in an episode that aired on 3 September 2013. 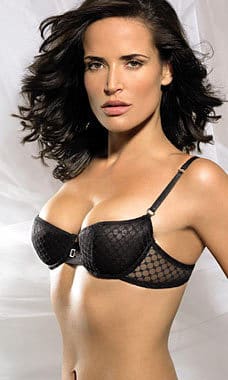