Simran Bagga (born Rishibala Naval; 4 April 1976), known in films only as Simran, is an Indian actress who has predominantly appears in Tamil, Telugu and a few Malayalam films. She debuted in Bollywood and acted in Hindi films, before starring in her first Tamil film V.I.P and her first Telugu film Abbai Gari Pelli in 1997. With the success of the 2004 sci-fi film New, Simran left the film industry following her marriage with her childhood family friend Deepak Bagga. In 2008 she made a comeback to Tamil cinema with Vaaranam Aayiram, where she played the role of a mother and a wife to the characters played by Suriya and won the Filmfare Award for Best Supporting Actress.

Simran made a return in 2008 with Okka Magadu opposite Balakrishna, John Appa Rao 40 plus and Seval. Her role in Gautham Menon’s Vaaranam Aayiram was critically acclaimed and she won Filmfare and Vijay awards for the same. She starred in Tamil films TN-07 AL 4777 and Ainthaam Padai in 2009. She made a brief appearance in Aaha Kalyanam in 2014 and Trisha Illana Nayanthara in 2015. In October 2015, Simran and her husband set up a production studio called Simran & Sons and launched two new film projects. 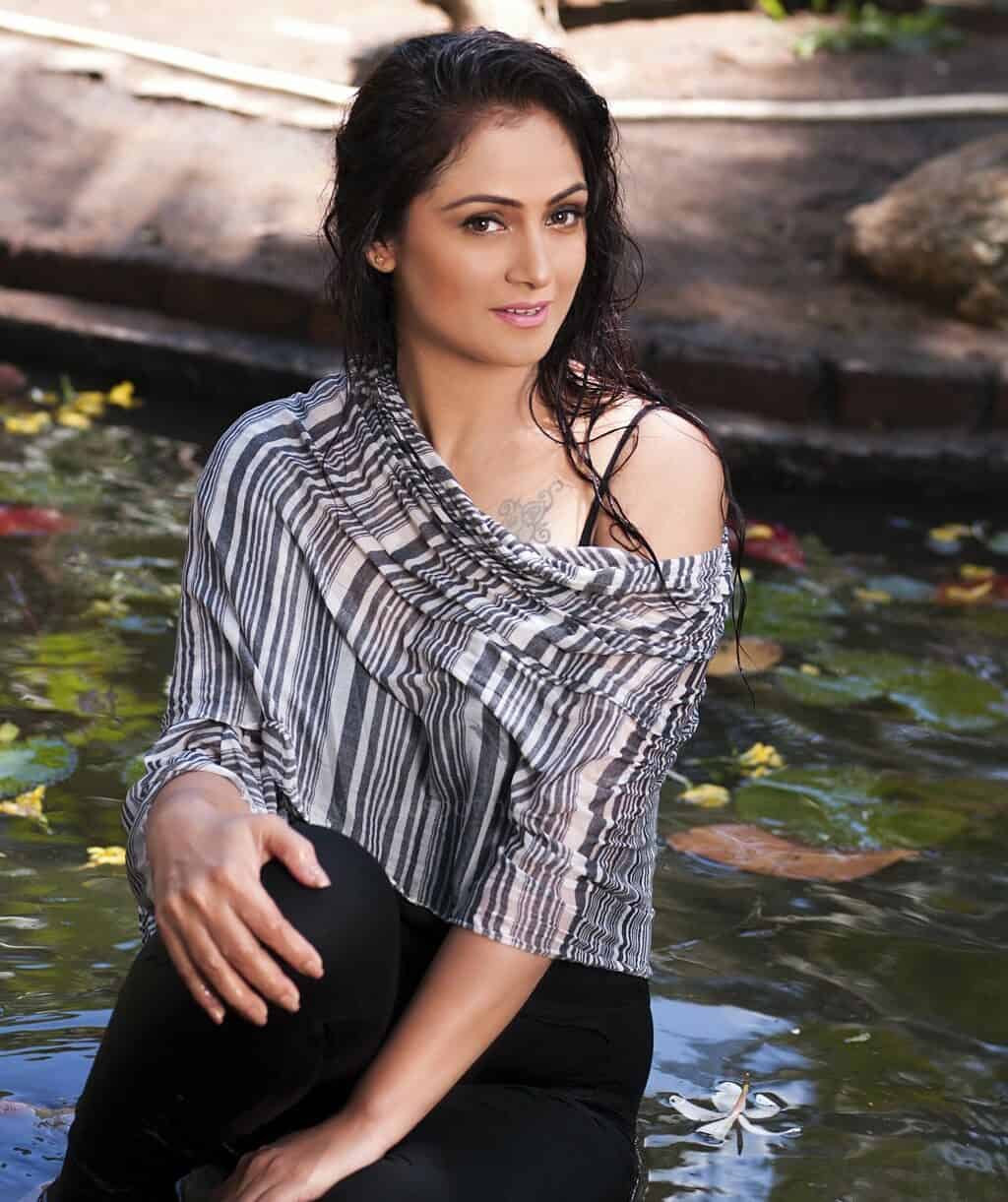