Samantha Ruth Prabhu (born 28 April 1987) is an Indian actress and model. She has established a career in the Telugu and Tamil film industries, and is a recipient of three Filmfare Awards. Samantha was born and raised in Chennai to parents of Telugu and Malayali ancestry, and as an undergraduate pursuing a degree in commerce, she worked part-time on modelling assignments.

She soon received offers for film roles, and made her acting debut in Gautham Menon’s critically acclaimed Telugu romance film, Ye Maaya Chesave (2010), which fetched her the Filmfare Award for Best Debut Actress and a Nandi Award. She is currently acting with Jr NTR in Janatha Garage by Koratala Siva, which will release during August 2016.

Samantha then became the second actress ever to win both the Filmfare Award for Best Tamil Actress and the Filmfare Award for Best Telugu Actress in the same year, for her performances in the films Neethaane En Ponvasantham (2012) and Eega (2012). Since then, she has primarily opted to appear in the leading female role in hero-centric films, earning box office success with Dookudu (2011), the family dramas Seethamma Vakitlo Sirimalle Chettu (2012) and Attarintiki Daredi (2013) as well as with the Tamil films, Kaththi (2014), Theri (2016) and 24 (2016). 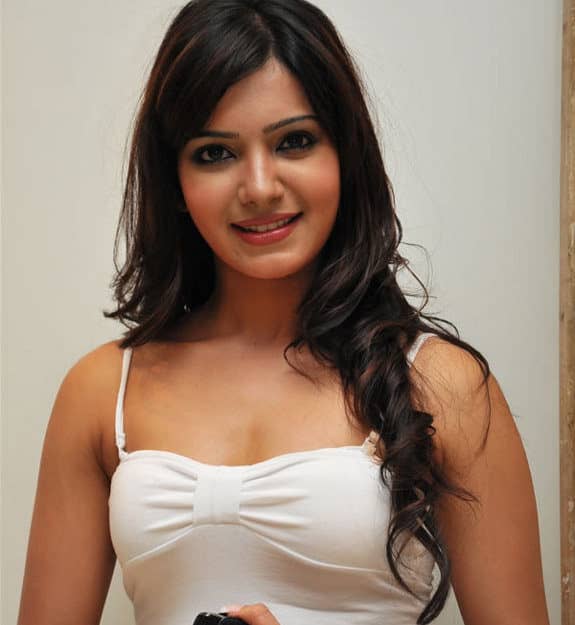