Rohit Shetty (born 14 March 1973) is an Indian film director and cinematographer. His work as a filmmaker include the films Golmaal, Golmaal Returns, Golmaal 3, Singham, Bol Bachchan, Singham Returns, Chennai Express and Dilwale, which is currently the sixth highest grossing Bollywood film worldwide, for which he was nominated for Filmfare Award for Best Director. 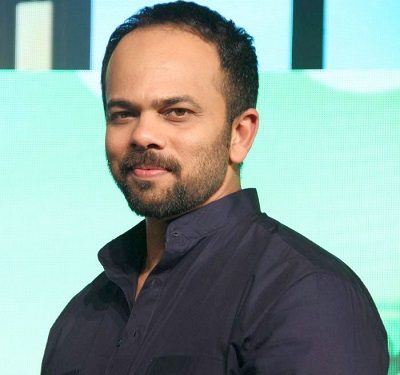