Ram Kapoor is an Indian television actor noted particularly for his portrayal of Jai Walia on Kasamh Se and for his character, Ram Kapoor, in Bade Achhe Lagte Hain. He rose to prominence as the host of Rakhi Ka Swayamwar. 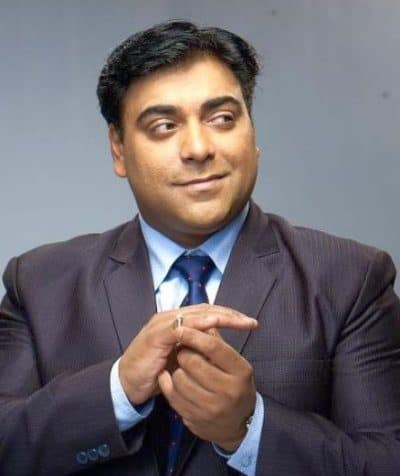