Mahendra Singh Dhoni is an Indian cricketer and the current captain of the Indian national cricket team. He is an attacking right-handed middle-order batsman and wicket-keeper. 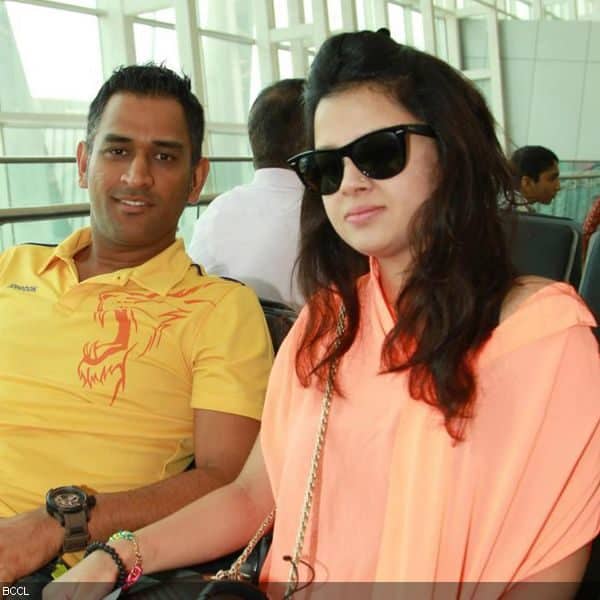 7 (in One Day Internationals)

His body measurements are not known.

In 2007, he was connected with 17 brands as their ambassador or spokesperson. Apart from the above mentioned, he also signed a deal with Gameplan Sports (Kolkata-based celebrity management company) way back in 2005. In 2010, he connected with Rhiti Sports Management and Mindscapes.