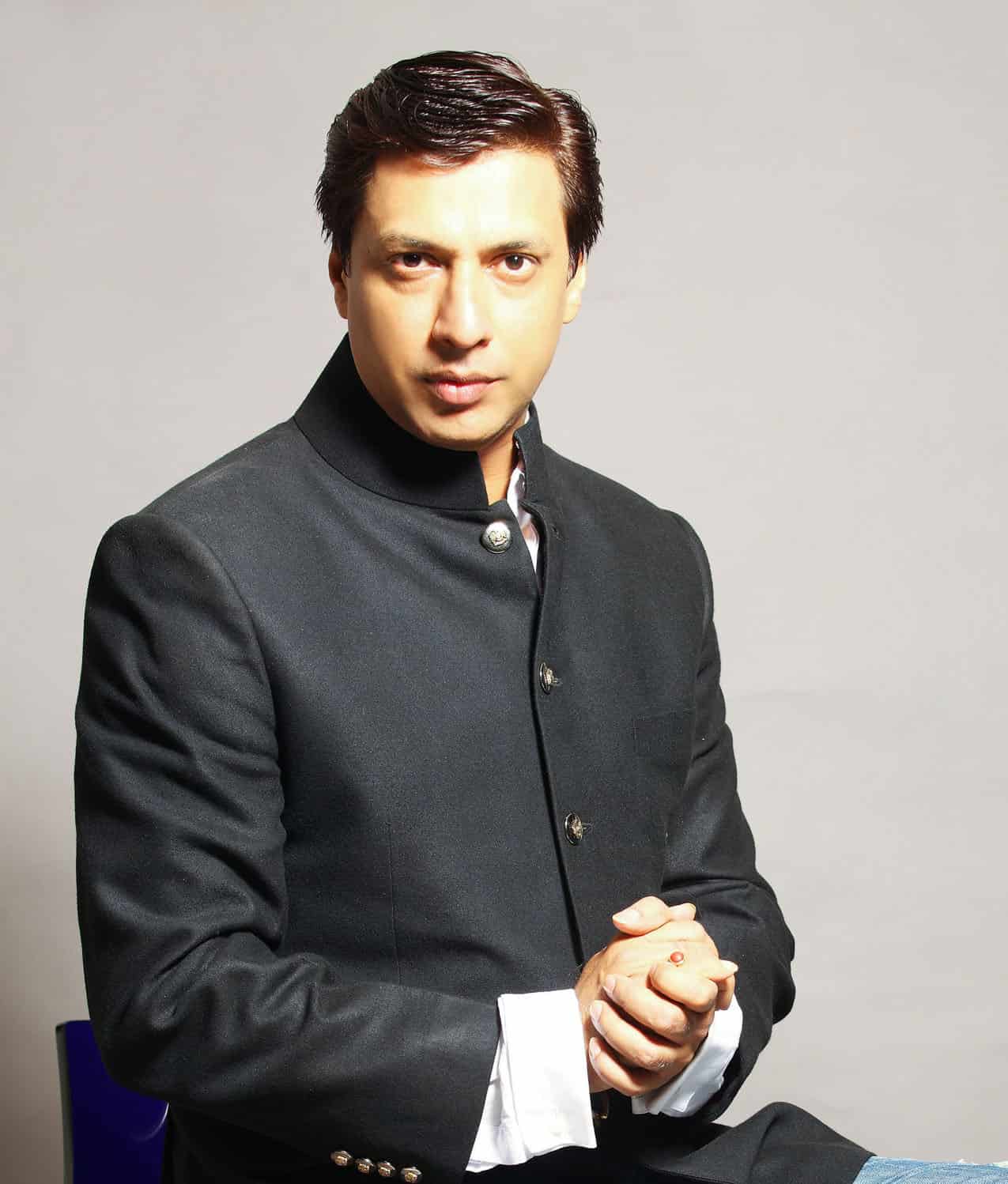 He is a great devotee of the Hindu God Siddhivinayak and has been walking from his house in Khar, Mumbai to the temple for the past 16 years on every Tuesday. According to him, the film Corporate was his most difficult film as people in corporate world would shun him after he bared Page 3 culture in his earlier film. He took inspiration for Corporate from the Coke – Pepsi controversy. He has been invited to deliver lectures on corporate issues to management students after the release of Corporate. (Interview to TV channel IBN Lokmat on 26 November 2008) Bhandarkar married his girlfriend Renu Namboodiri on 15 December 2003 in Mumbai.They have a daughter named Siddhi.