All Is Lost is a 2013 American survival film written and directed by J. C. Chandor. The film stars Robert Redford as a man lost at sea. Redford is the only cast member, and the film has almost no dialogue.Academy Award-nominated writer/director J.C. Chandor (Margin Call) takes the helm for this tense adventure drama about a man (Robert Redford) who must fight for survival after being lost at sea. ~ Jason Buchanan, Rovi. 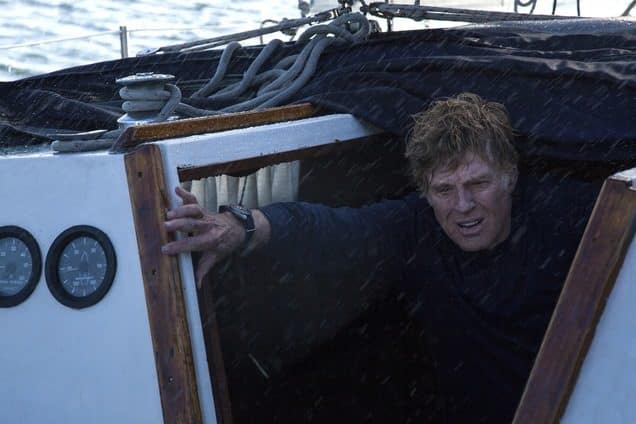