Leander Adrian Paes is an Indian professional tennis player who features in the doubles events in the ATP Tour and the Davis Cup tournament.In 2013, there were reports that Leander Paes and Rhea were headed for a divorce.Neither of them officially spoke about this to the media. Then came the reports that they aren’t married but are in a live-in relationship. 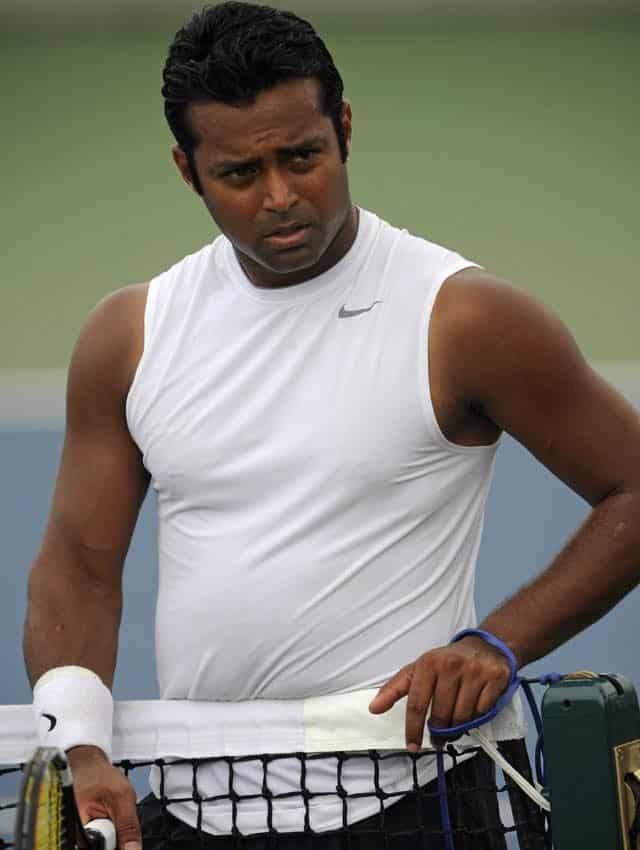