Kalki Koechlin ( born 10 January 1984) is an Indian actress and screenwriter of French ethnicity, who predominantly works in Bollywood. Apart from acting in films, she is also a regular presence in theatre productions in India.

Koechlin is the recipient of a National Film Award, a Filmfare Award, and two Screen Awards. Koechlin is also an activist and promotes various causes ranging from health and education to women’s empowerment and gender equality. Koechlin was married to filmmaker Anurag Kashyap from 2011 to 2015.

As of March 2016, Koechlin has several upcoming projects. She will feature, alongside Ali Fazal and Gulshan Devaiah, in Soni Razdan’s Love Affair, a fictionalized version of the 1959 Nanavati murder case.

Koechlin also signed up for Konkona Sen Sharma’s directorial debut, A Death in the Gunj, in which she will play a Kolkata-based Anglo-Indian woman.

She attended an acting workshop conducted by the casting director, Atul Mongia, and also learned an Anglo-Indian accent for her role. Filming for the production completed in March 2016 after a six-week shoot. Koechlin will also feature in director Howard Rosemeyer’s Jia Aur Jia, alongside Richa Chadda. 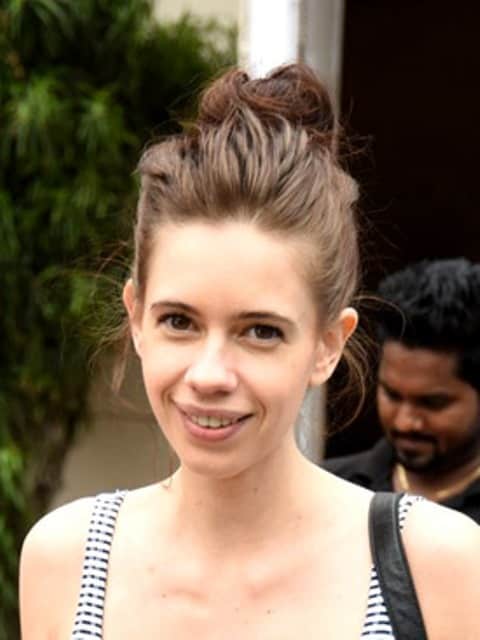