Kajal Aggarwal (born 19 June 1985) is an Indian film actress and model. One of the most popular Indian celebrities, she has established a career in the Telugu and Tamil film industries and has been nominated for four Filmfare Awards South. In addition to acting, Kajal participates in stage shows and is a prominent celebrity endorser for brands and products.

Kajal was born in Mumbai to Vinay Aggarwal, an entrepreneur, and Suman Aggarwal, a confectioner. She has a younger sister, Nisha Agarwal, who is also an actress appearing in Telugu and Tamil films. She studied at St. Anne’s High School, Colaba, Mumbai and Jai Hind College, Mumbai. She graduated from K.C. College, Mumbai with a degree in Mass Media specialising in advertising and marketing. In her final year of college, she did an internship with Loreal and started her modelling career. She was planning on pursuing an MBA in Brand Management before deciding to pursue acting.

Aggarwal made her acting debut with the 2004 Bollywood film Kyun! Ho Gaya Na… and had her first Telugu film release in 2007 Lakshmi Kalyanam. In the same year, she starred in the box office hit Chandamama, which earned her recognition. The 2009 historical fiction Telugu film Magadheera marked a turning point in her career, earning her critical acclaim. It ranks among the highest-grossing Telugu films of all time and fetched her Best Actress nominations at several award ceremonies including Filmfare. 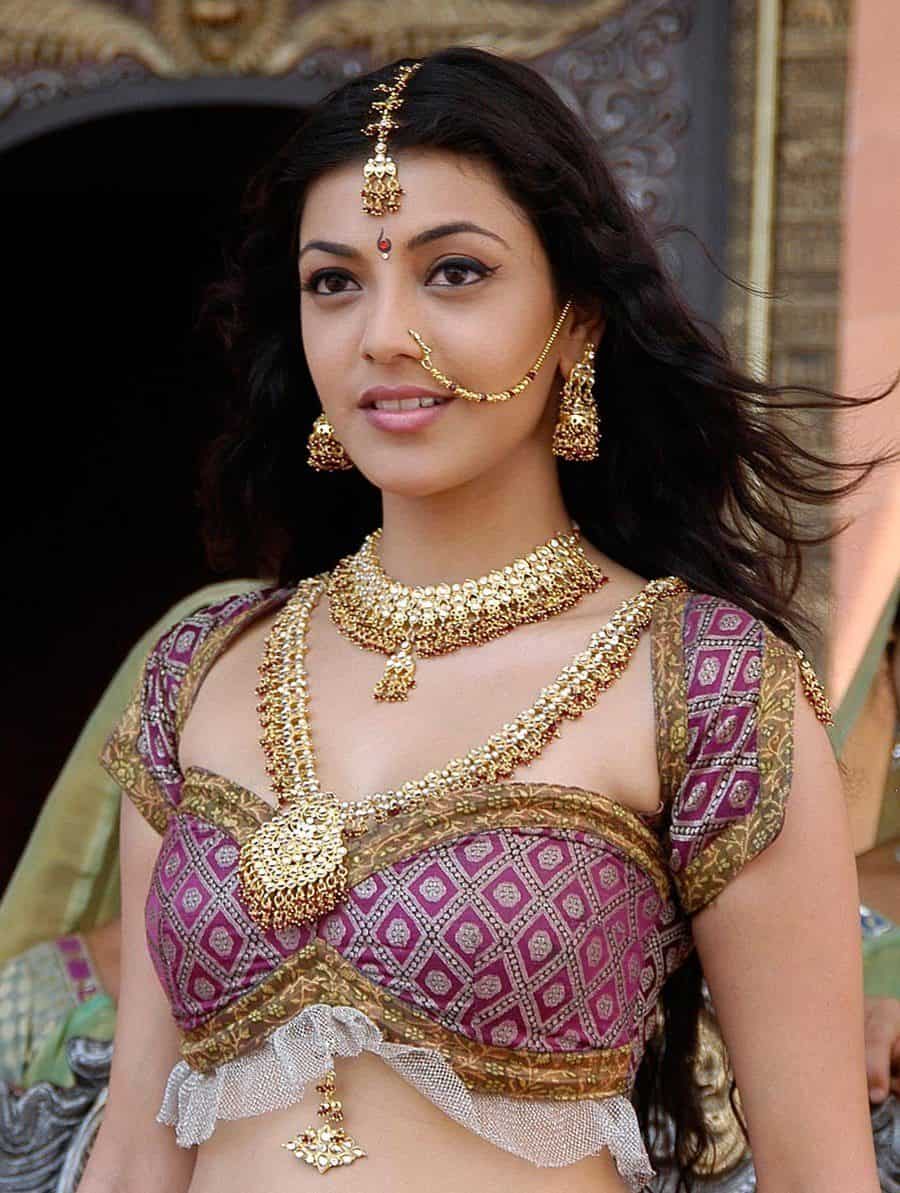