Jaden Christopher Syre Smith (born July 8, 1998) is an American child-actor, rapper and dancer. He is the son of actors Will Smith and Jada Pinkett Smith, elder brother of singer Willow Smith and younger half-brother of Trey Smith. His breakthrough movie role was in the 2006 film The Pursuit of Happyness, with his father. He has also appeared in the remakes of The Day the Earth Stood Still and The Karate Kid, as well as the 2013 film After Earth – also with his father. The clothes range from hoodies and T-shirts to trousers and vests. In May 2013 Jaden Smith collaborated with a Korean designer, Choi Bum Suk, who also has his own brand called General Idea. They created a pop-up store in which customers can buy clothes with their collaborated logos. 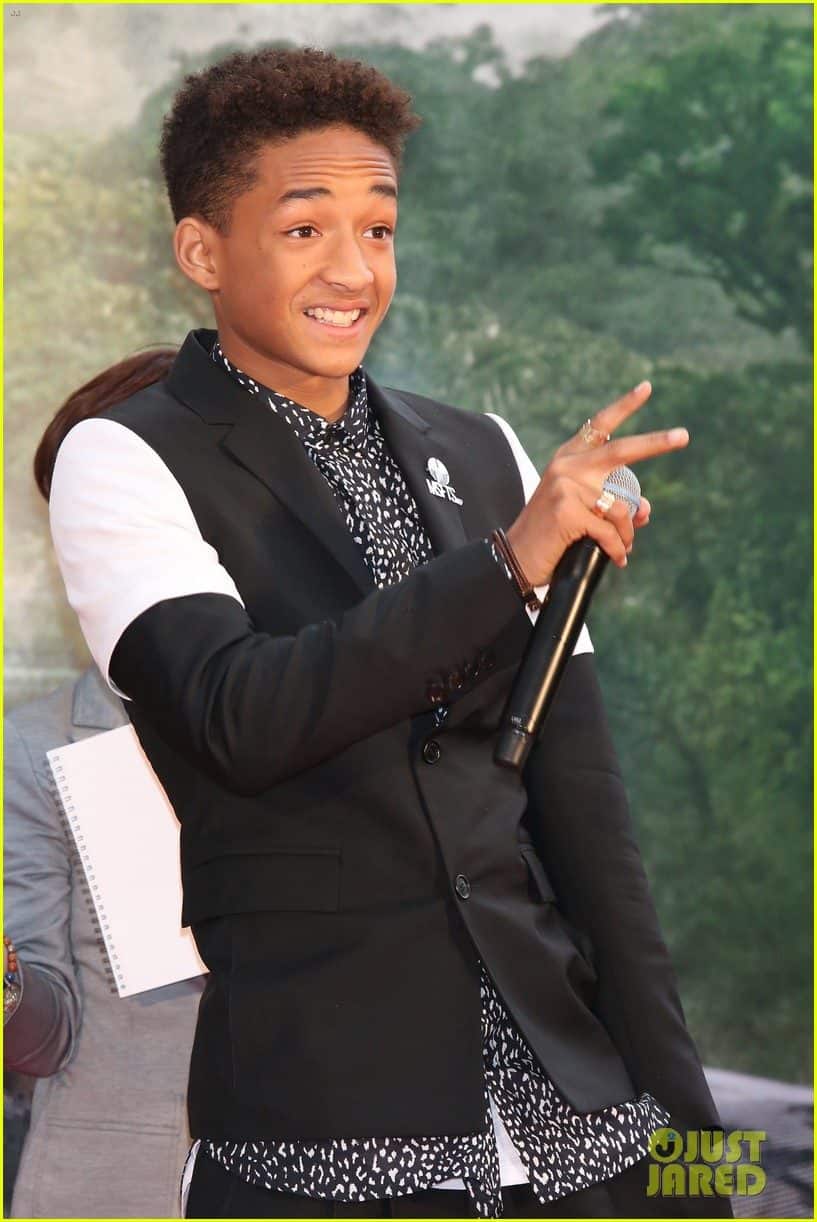