Dev is a Bengali film actor. He made his acting debut in the film Agnishapath released in 2006. He is one of the biggest superstars and highest-paid actors in Tollywood. 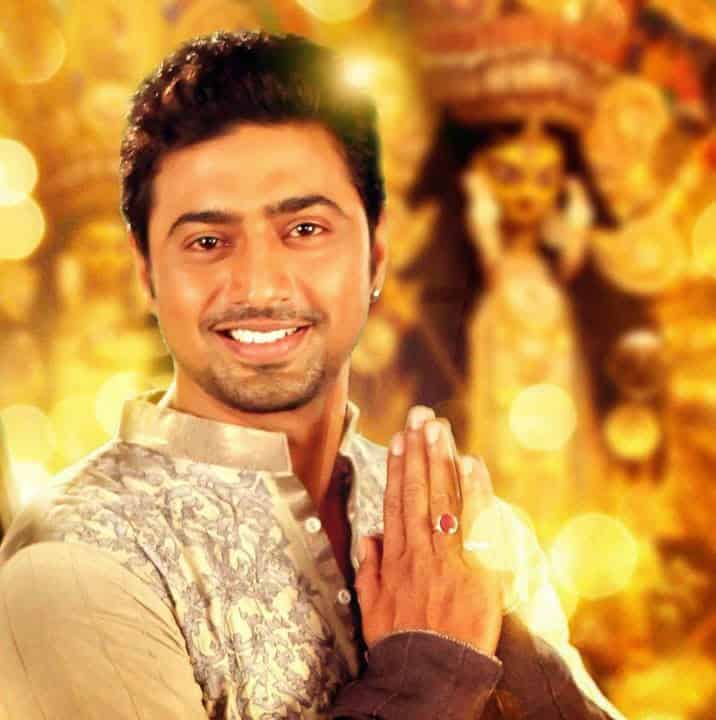 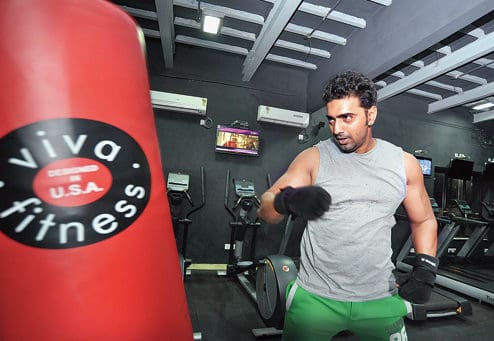 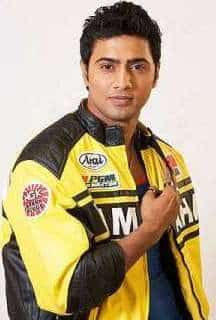