David Villa Sánchez (born 3 December 1981), nicknamed El Guaje (Asturian: The Kid), is a Spanish footballer who currently plays as a striker for Atlético Madrid and the Spanish national football team. He can also operate as a winger. David Villa ended the season with a large amount of his appearances coming from the bench, partly due to the recovery time of his previous injury. Despite this, he was still able to amass 16 goals in 39 appearances while his performances earned him a spot in Spain’s 2013 Confederations Cup squad. 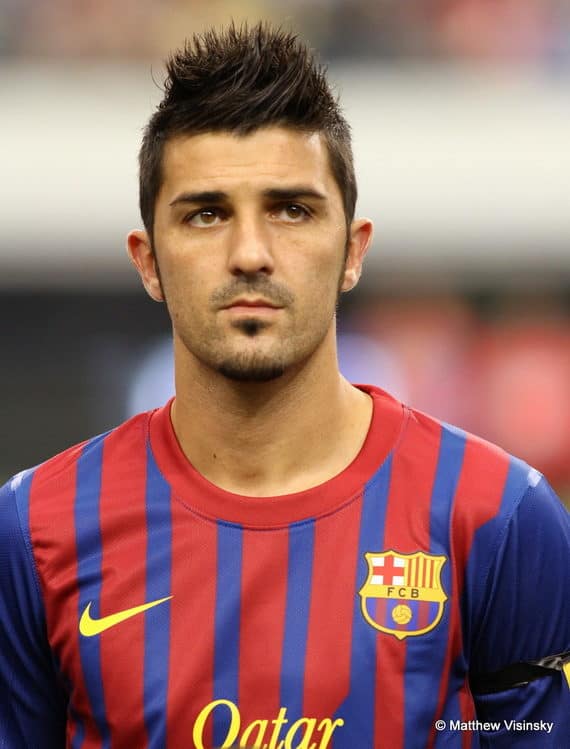