Casandra Elizabeth “Cassie” Ventura (born August 26, 1986), known mononymously as Cassie, is an American recording artist, dancer, actress and model. Born in New London, Connecticut, she began her career as a result of meeting record producer Ryan Leslie in late 2002, who later signed her to NextSelection Lifestyle Group. During this time, Diddy heard “Me & U” in a club, and Leslie convinced him to partner his Bad Boy Records with Leslie’s NextSelection imprint for the release of Cassie’s debut album. The mixtape saw the release of “Numb” featuring American rapper Rick Ross on April 2, along with the songs accompanying music video and “Paradise” featuring rapper Wiz Khalifa premiered on April 9, 2013 alongside the video on BET 106 & Park. In April 2013 it was announced that Cassie was the face of the Summer 2013 Forever 21 collection. 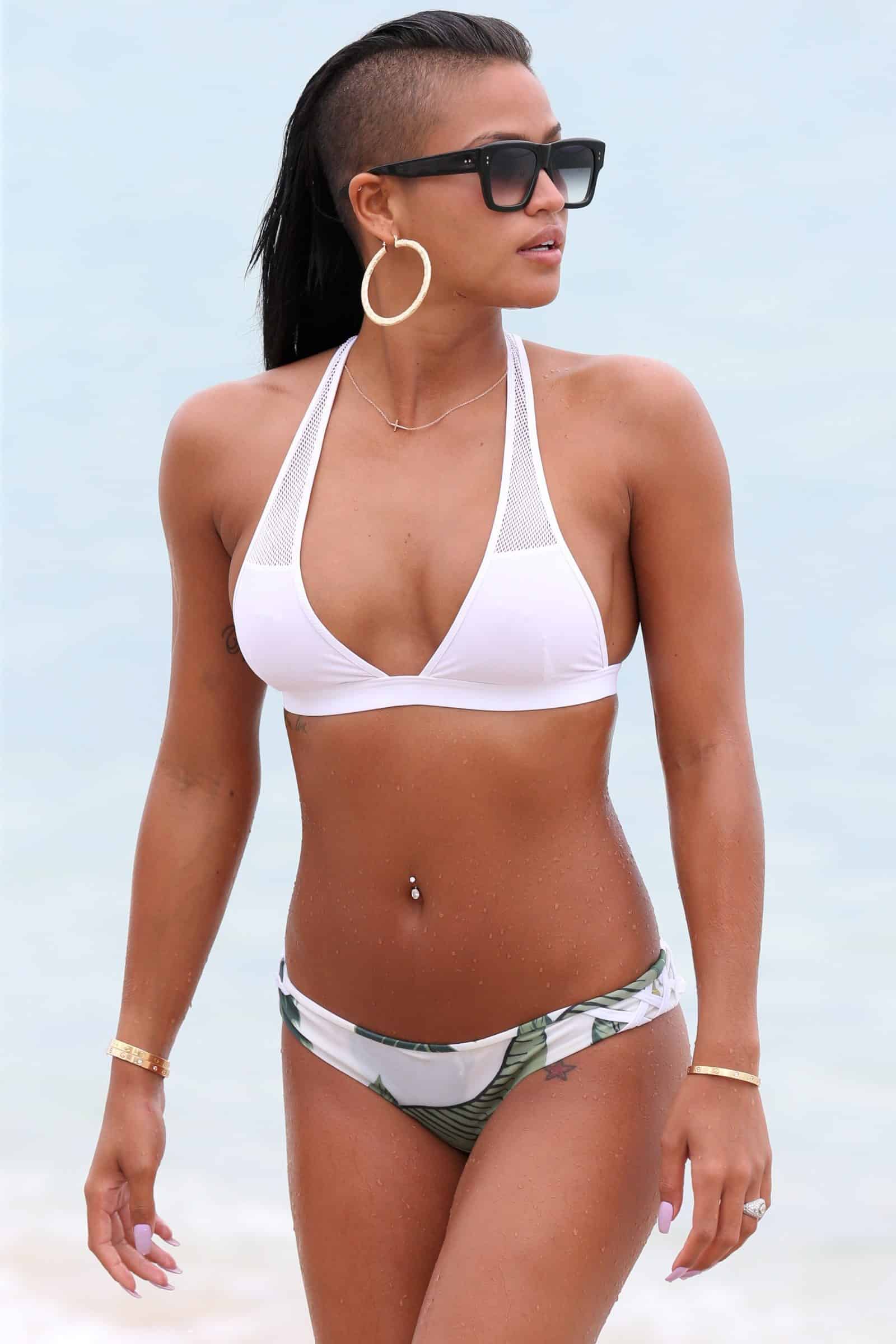 Cassie is signed to these modeling agencies –