Barbara Bach (born; August 27, 1947) is an American actress and model known as the Bond girl Anya Amasova from the James Bond film The Spy Who Loved Me (1977). She subsequently starred in Force 10 from Navarone (1978) with Robert Shaw and Harrison Ford. She is married to former Beatle Ringo Starr. She has not worked as an actress since the mid-1980s. She featured in her own pictorial in Playboy in June 1977, and she was the cover girl and had her own pictorial in January 1981. She also had a cameo in a September 1987 special issue on the Bond girls. 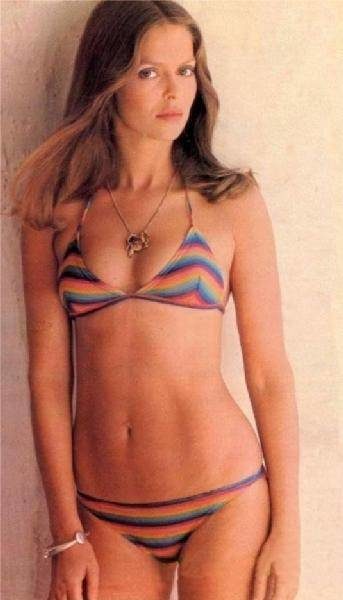