Asin Thottumkal (born 26 October 1985) known mononymously as Asin, is an Indian actress. She began her acting career in the South Indian film industry, but now appears predominantly in Bollywood films. She is the only Malayali actress, other than Padmini, who has the distinction of having dubbed in her own voice for all her films, irrespective of language. Asin also has the distinction of being the ‘numero uno’ heroine of Tamil cinema over the span 5 years from 2004 to 2008 with a string of blockbuster hits and was fondly referred to as Queen of Kollywood. Currently Asin is one of the leading actresses in Bollywood and tops the Bollywood Hundred Crore Club among actresses. 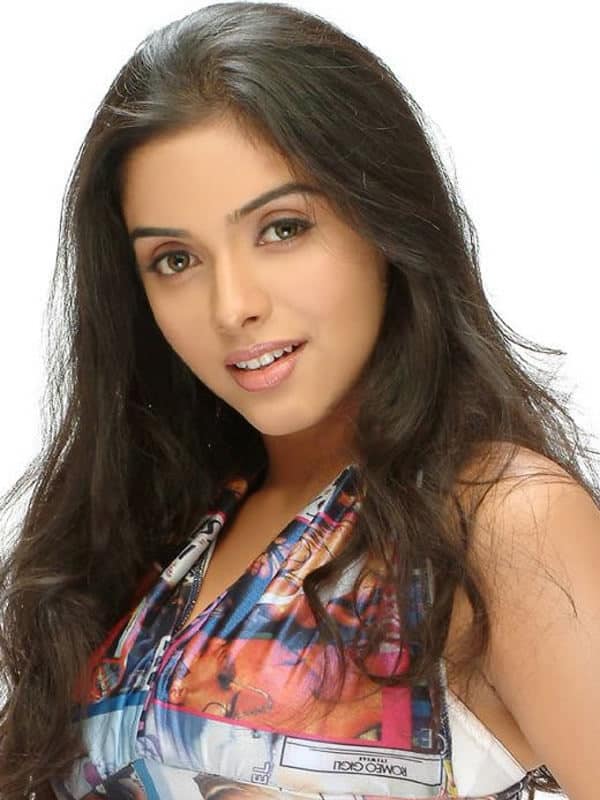 Actress Asin attended Naval Public School from L.K.G. through 10th standard. She then attended St. Teresa’s School, Kochi for her Plus One and Plus Two education. After that she attended St. Teresa’s College for Women, Kochi, a college affiliated with MG University, where she earned a Bachelors of Arts degree in English Literature.