Anurag Singh Kashyap is an Indian film director, producer and screenwriter. Kashyap made his directorial debut with as yet unreleased Paanch, with Kay Kay Menon as the lead. 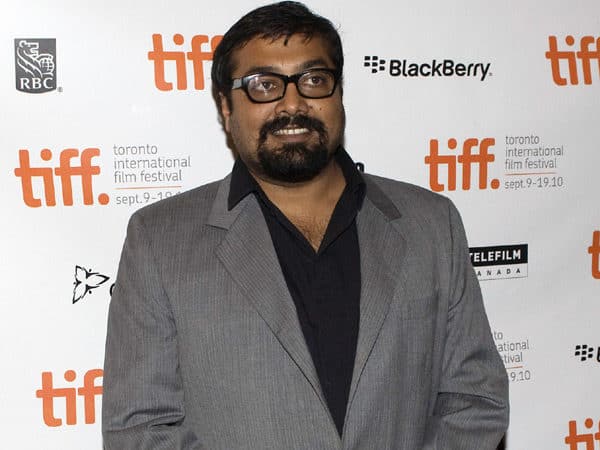 In 2012 Anurag Kashyap was praised for his ambitious directorial venture Gangs of Wasseypur – Part 1 and Gangs of Wasseypur – Part 2.He also produced a music album called SATAN which features famous singer Yo Yo Honey Singh with whom he has worked earlier for his production Luv Shuv Tey Chicken Khurana. He has produced nine films after releasing SATAN in under his production house – AKFPL (Anurag Kashyap Films Private Limited). In terms of direction, he lined with Ugly, Bombay Velvet and Bombay Talkies. His film Ugly was screened in the Directors’ Fortnight section at the 2013 Cannes Film Festival.