Zoë Isabella Kravitz (born December 1, 1988) is an American actress, singer and model. She is the only child of musician Lenny Kravitz and actress Lisa Bonet. She has appeared in the films No Reservations (2007), The Brave One (2007), and as Angel Salvadore in the superhero film X-Men: First Class (2011). Kravitz played Pearl on the fourth season of the Showtime television series Californication, and co-starred in After Earth, with Will and Jaden Smith, directed by M. Night Shyamalan. She will appear as Christina in the upcoming 2014 dystopian film, Divergent. 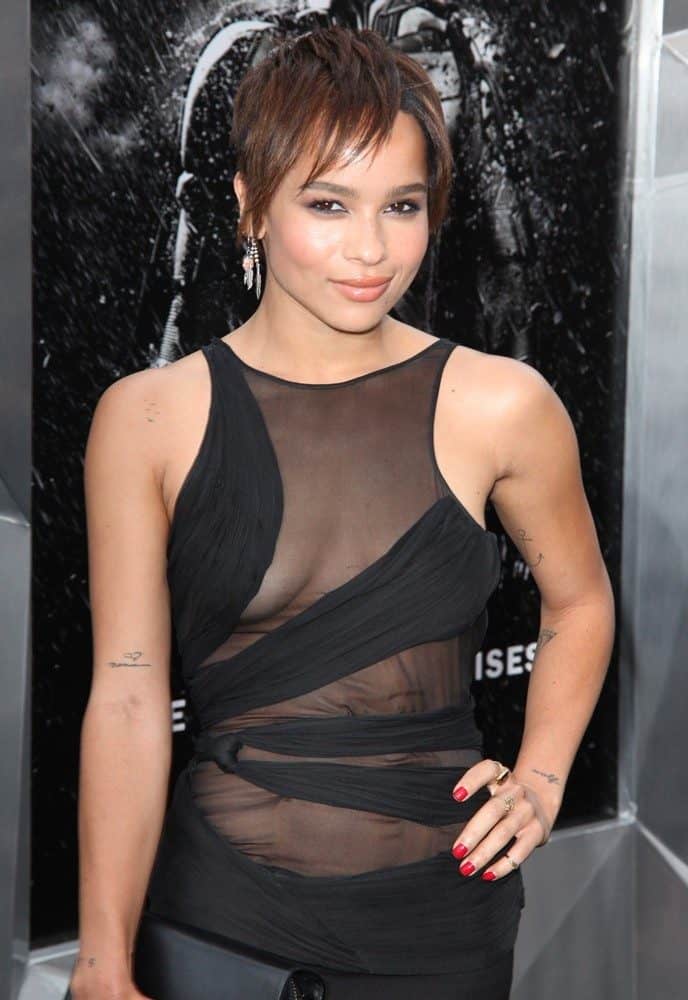