Vin Diesel (born July 18, 1967) is an American actor, producer, director, and screenwriter. He came to prominence in the late 1990s, and first became known for appearing in Steven Spielberg’s Saving Private Ryan in 1998. He is most known for his portrayals of Riddick in The Chronicles of Riddick trilogy (2001–2013) and of Dominic Toretto in The Fast and the Furious film series (2001–present), two franchises in which he also acted as producer. Diesel is slated to star in the planned July 2014 Fast & Furious 7, and will be voicing the character Groot in the planned August 2014 Marvel Cinematic Universe film Guardians of the Galaxy. 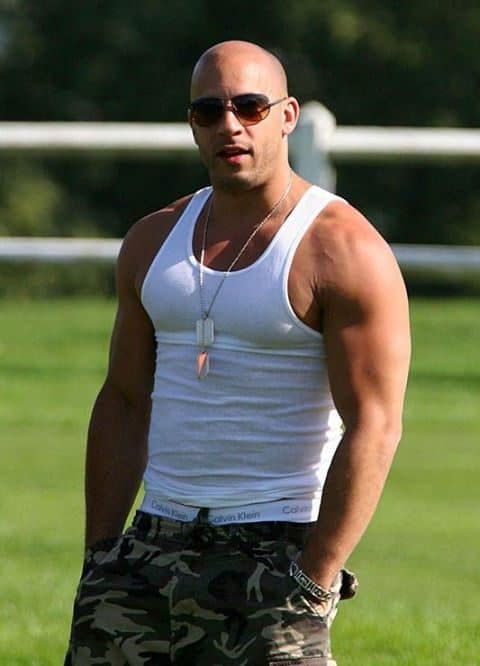 His role in “The Fast and The Furious” series, in which Vin Diesel has acted in almost all parts – including – 1st, 3rd (guest appearance), 4th, 5th, 6th part, and 7th (coming soon).