Tamannaah Bhatia (born 21 December 1989) is an Indian actress, who predominantly appears in Tamil and Telugu films. She has also appeared in a few Hindi films. In addition to acting, she also participates in stage shows and is a prominent celebrity endorser for brands and products.In January 2016 she also became the brand ambassador of the Government of India‘s campaign Beti Bachao, Beti Padhao, an initiative of FOGSI.

She completed shooting for Tamil film Dharma Durai and is currently filming for Baahubali: The Conclusion, a female oriented trilingual (Telugu—Tamil—Hindi) film Abhinetri and a Tamil film Kaththi Sandai co-starring Vishal. In early April 2016 she signed a Hindi film directed by Rohit Shetty and co-starring along with Ranveer Singh. 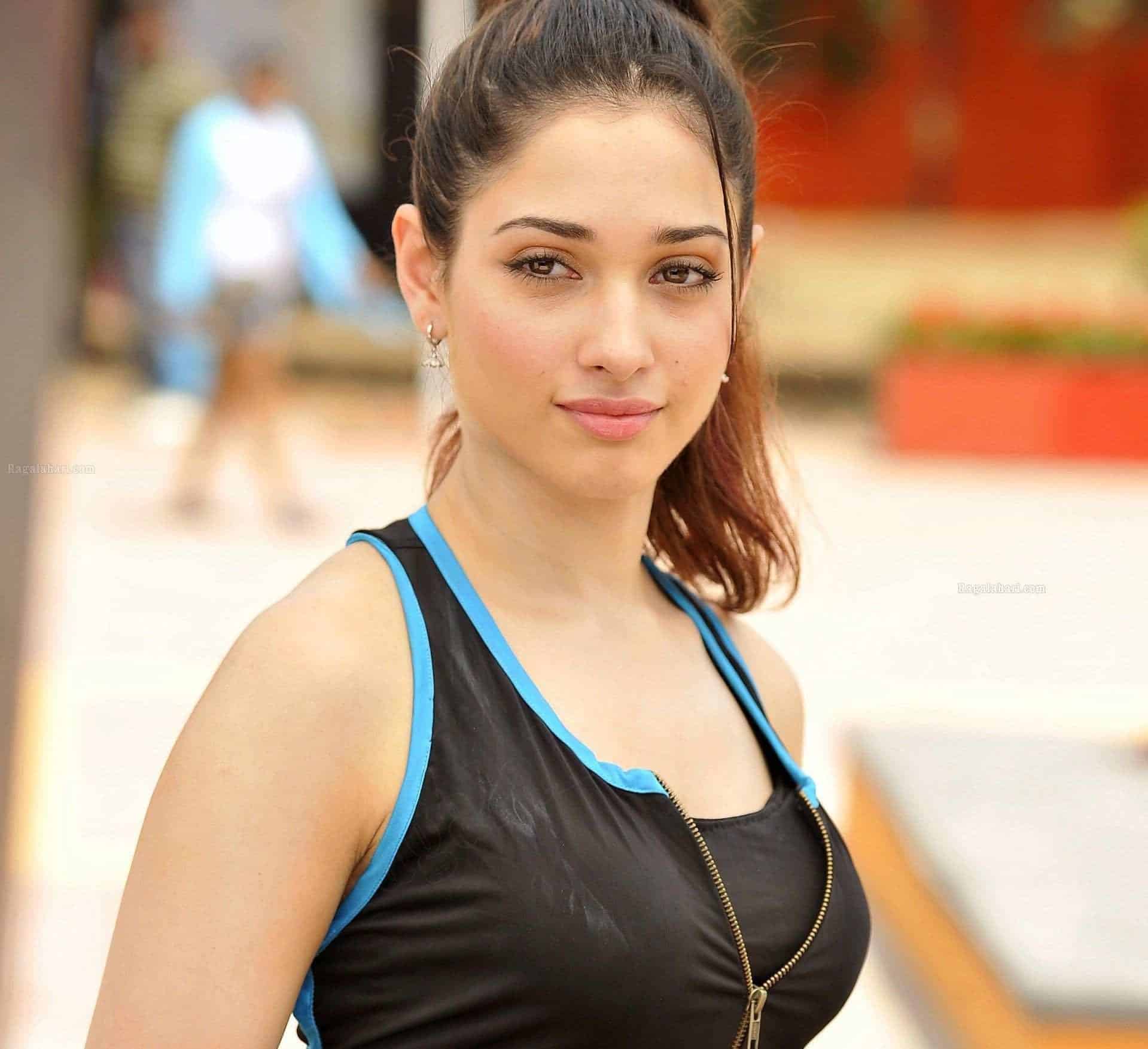