Steven R. McQueen (born, July 13, 1988) is an American actor and model, best known for his role as Jeremy Gilbert in The CW show The Vampire Diaries. The role went on to be what is considered as Steven’s breakout role. Steven starred as the protagonist of the 3D horror comedy film Piranha 3D as the role of Jake Forestor in the remake of the 1978 film of the same name. The film, which received mixed to positive reviews from critics, went on to make $83,188,165 worldwide. 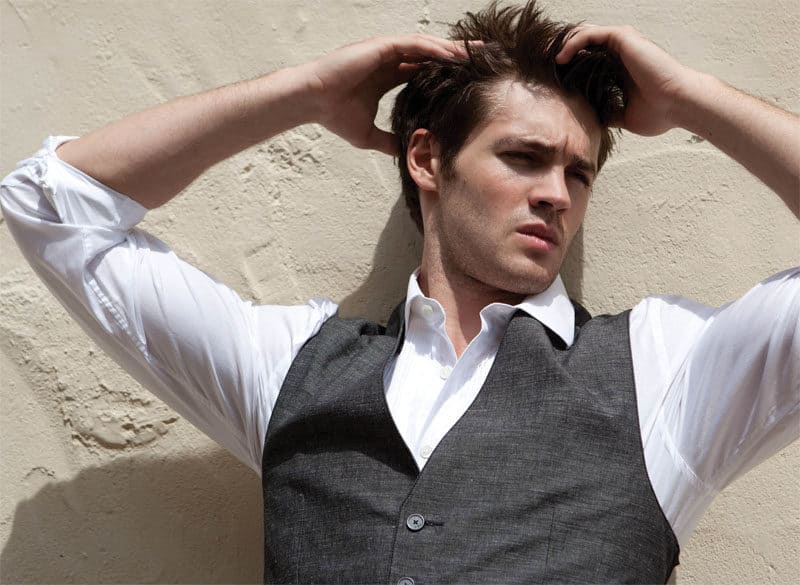 Steven’s educational background is not known.

His shoe size is not known.

He has modeled for Abercrombie and Fitch in February 2014.

His religious beliefs are not known.