Srabanti Chatterjee was born on August 13, 1987. She is a Bengali film and television actress. She is commonly known by her first name only, Srabanti. Srabanti primarily works in the Cinema of West Bengal, based in Kolkata.

Srabanti primarily works in the cinema of West Bengal, based in Kolkata. She started her career in 1997 in Mayar Badhon. She also appeared in few telefilms for ETV Bangla. Her first major role was in the 2003 superhit film Champion. After a hiatus of five years, Srabanti acted in the 2008 film Bhalobasha Bhalobasha. This was followed by a number of films in the upcoming years, including several box office hits. In 2013, she acted in Aparna Sen’s Goynar Baksho. 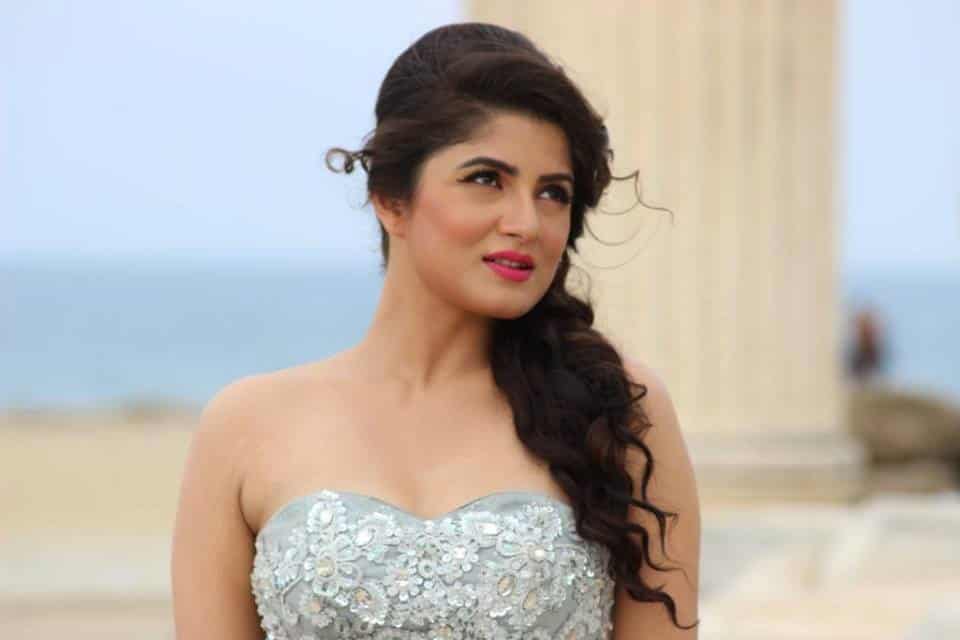