Sophia Anna Bush (born July 8, 1982) is an American actress, director, and spokesperson. She starred in the CW television series One Tree Hill, where she portrayed Brooke Davis from 2003 to 2012. Bush is additionally known for her film roles in John Tucker Must Die (2006), The Hitcher (2007), and The Narrows (2008). In August 2013, it was announced Bush had joined the cast of NBC’s Chicago Fire spin-off Chicago PD as Detective Erin Lindsay. It is set to premiere on January 8, 2014. 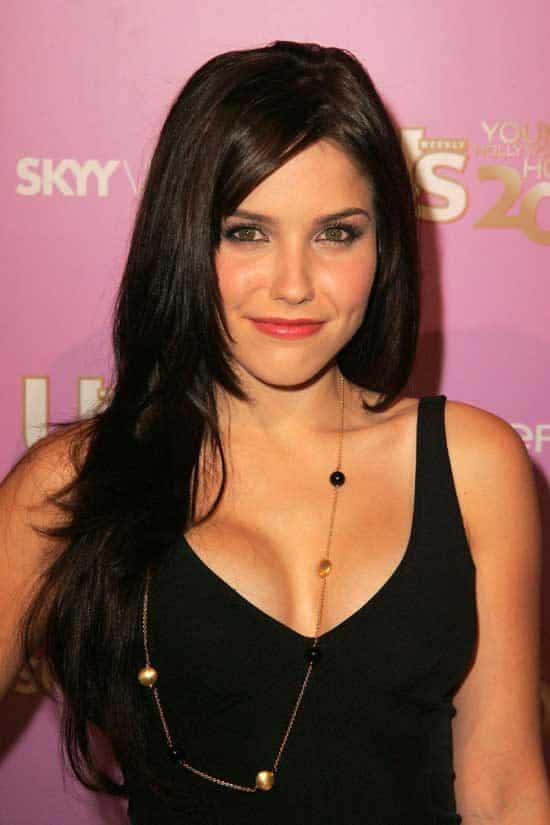