Sasha Pieterse (born February 17, 1996) is an American actress and singer. She is known for her role as Alison DiLaurentis on ABC Family’s series Pretty Little Liars. On October 4, 2012, ABC Family renewed Pretty Little Liars for a fourth season. Filming began on March 14, 2013. It will premiere on June 11, 2013. Pretty Little Liars‘ producer I. Marlene King announced that Pieterse’s character Ali would be playing a more prominent role in season 4. On March 26, 2013, ABC Family picked up the show for a fifth season. 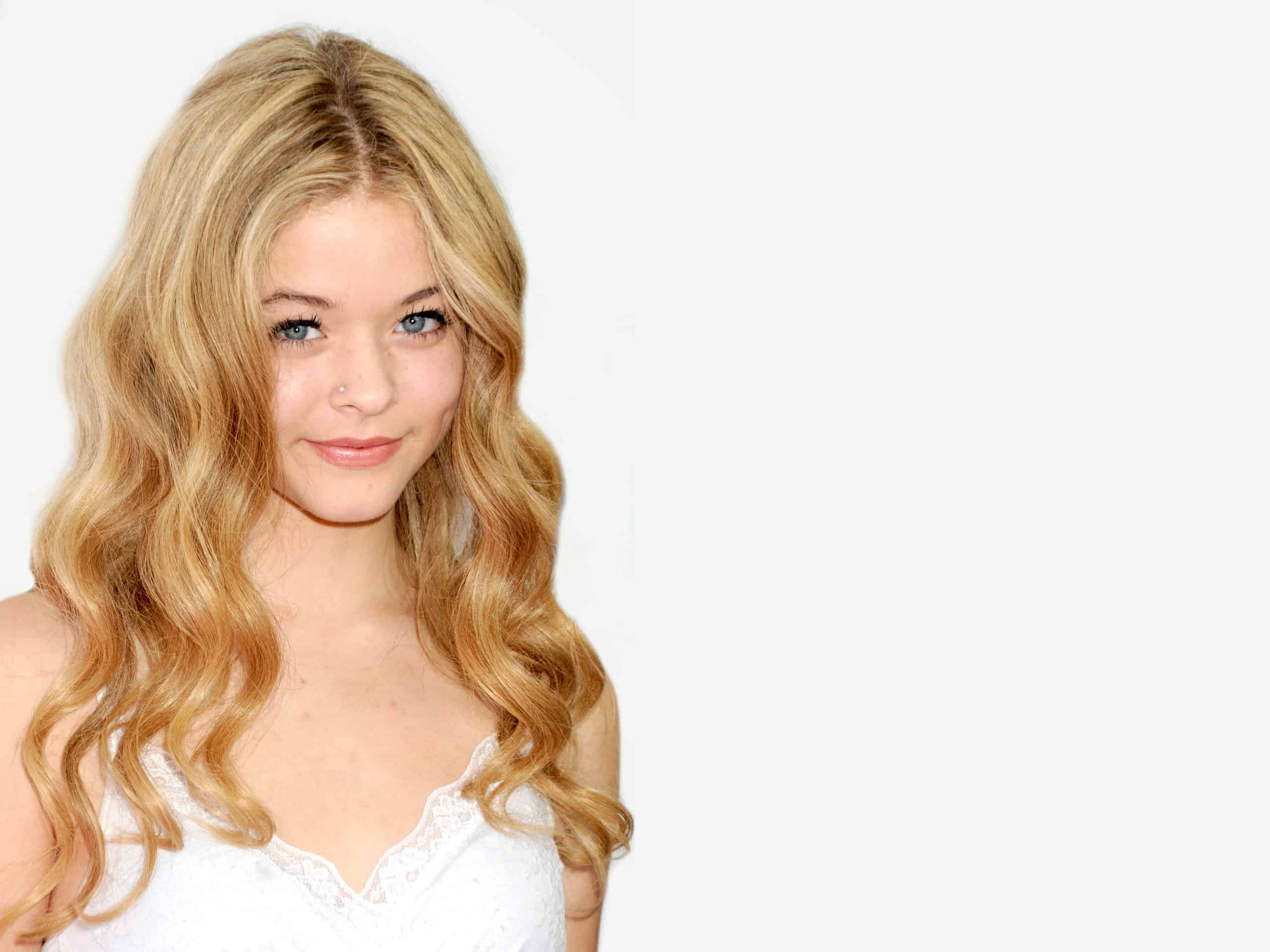 Elaine Lively, the mother of actress Blake Lively is by profession the talent manager and hence manages Sasha Pieterse.

She has not dated anyone till now.