Ronit Roy is an Indian film and television actor, known for his portrayal of K D Pathak, Rishabh Bajaj, Mihir Virani, Neil Khanna and Aparajit Deb. The actor also owns a security business, providing security to Bollywood stars and production houses. Ronit Roy was born 11 October 1965 in Nagpur to a Bengali Hindu family. He is the eldest son of businessman Brothindranath and Dolly Bose Roy. His younger brother, Rohit Roy is also a TV actor. Ronit spent his childhood in Ahmedabad, Gujarat. This was also the place where he did schooling with the Father of Ayush Sarkar, teenage actor. After his schooling, Roy pursued hotel management.

After his success TV, Ronit featured in more Bollywood movies in supporting roles. In 2010 he starred in the critical acclaimed film Udaan, his work was much praised and won him many best supporting actor awards. Udaan brought Ronit back to the movie scene. He next starred in films like Anurag Kashyap’s That Girl in Yellow Boots, Karan Johar’s Student of the Year, Deepa Mehta’s Midnight’s Children, Sanjay Gupta’s Shootout at Wadala produced by Ekta Kapoor, and Anurag Kashyap’s Ugly. More recently, he appeared in Akshay Kumar starrer “BOSS” and Arjun Kapoor starrer 2 States in which his performance received much appreciation. 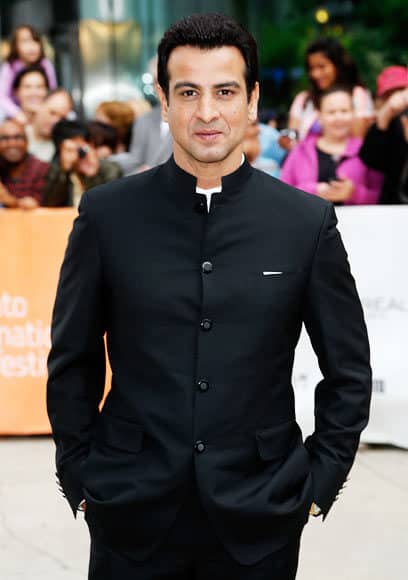