Rebecca Black (born June 21, 1997) is an American pop singer and dancer who gained extensive media attention with the 2011 single “Friday”. Her mother paid $4,000 to have the single and an accompanying music video put out as a vanity label through the record label ARK Music Factory. The song was co-written and produced by Clarence Jey and Patrice Wilson of Ark Music Factory. After the video went viral on YouTube and other social media sites, “Friday” was derided by many music critics and viewers, who dubbed it “the worst song ever.” Between its February 10, 2011 upload date and its temporary removal from YouTube on June 16, the music video received around 167 million views, gaining Black international attention as a viral star. Black re-uploaded it to her own channel three months later. In 2012, Black signed onto the Maker Studios YouTube network. She creates YouTube videos, among these are primarily original songs and video blogs. In her video blogs, she answers questions from fans and gives updates on events in her life. 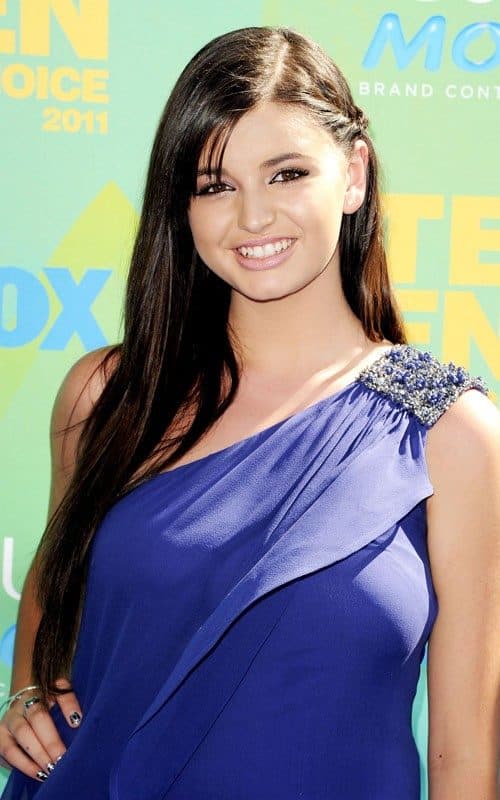 Rebecca attended a private school from kindergarten to sixth grade, but left it to join a public school due to bullying. She also joined the newly joined school’s musical theater program. Soon, after certain time, she left that school too in order to complete her education via homeschooling. She chose this option due to bullying and to better focus on her music career.

She is managed by Debra Baum’s DB Entertainment.

She is of Mexican descent on her mother’s side.