Prachi Desai (born 12 September 1988) is an Indian Bollywood film and television actress. She started her television career as lead protagonist in the successful TV drama Kasamh Se on Zee TV. She made her Bollywood debut in the 2008 film Rock On!!. Her other notable features include Once Upon a Time in Mumbaai (2010), Bol Bachchan (2012) and I, Me Aur Main (2013). She is also the endorser, spokesperson, brand ambassador and the face of Goa Tourism and Neutrogena products in India. Desai is also a brand ambassador of Luxlyra.

In 2012, she appeared in Teri Meri Kahaani in a cameo role. Desai then appeared in a full-fledged role in Bol Bachchan opposite Abhishek Bachchan, along with Ajay Devgn and Asin. The film proved to be Desai’s biggest box office success till date.

Desai next appeared in I, Me Aur Main (2013) with John Abraham and Chitrangada Singh. She did another film Policegiri with Sanjay Dutt. In 2014, she appeared in an item number for Ek Villain in a song called “Awari”. In 2016, Desai played former cricket captain Azharuddin’s wife Naureen in his biopic film Azhar opposite Emraan Hashmi. She will again play the wife of Farhan Akhtar in Rock On!! 2 a sequel to Rock On!!. The film is expected to release on 11 November 2016. 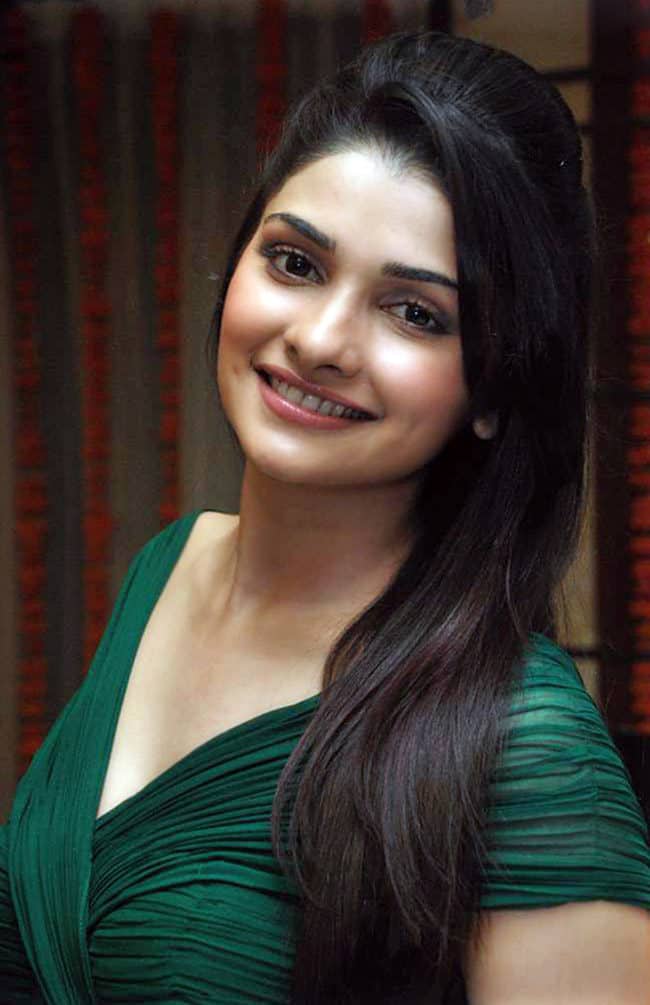 Prachi Desai Facts you Did Not Know: