Paz Campos Trigo (born 2 January 1976), better known as Paz Vega, is a Spanish actress. In 2006, she co-starred with Morgan Freeman in the independent film 10 Items or Less. In 2008, she co-starred with Gabriel Macht, Samuel L. Jackson, and Scarlett Johansson in The Spirit. Vega is also a model; she is signed to 1/One Management in New York City. In 2011, Paz Vega had a role in the Italian movie Vallanzasca –The Angels of Evil by Michele Placido. On May 2011 Paz Vega replaced Penélope Cruz as the face for L’oreal Spain. 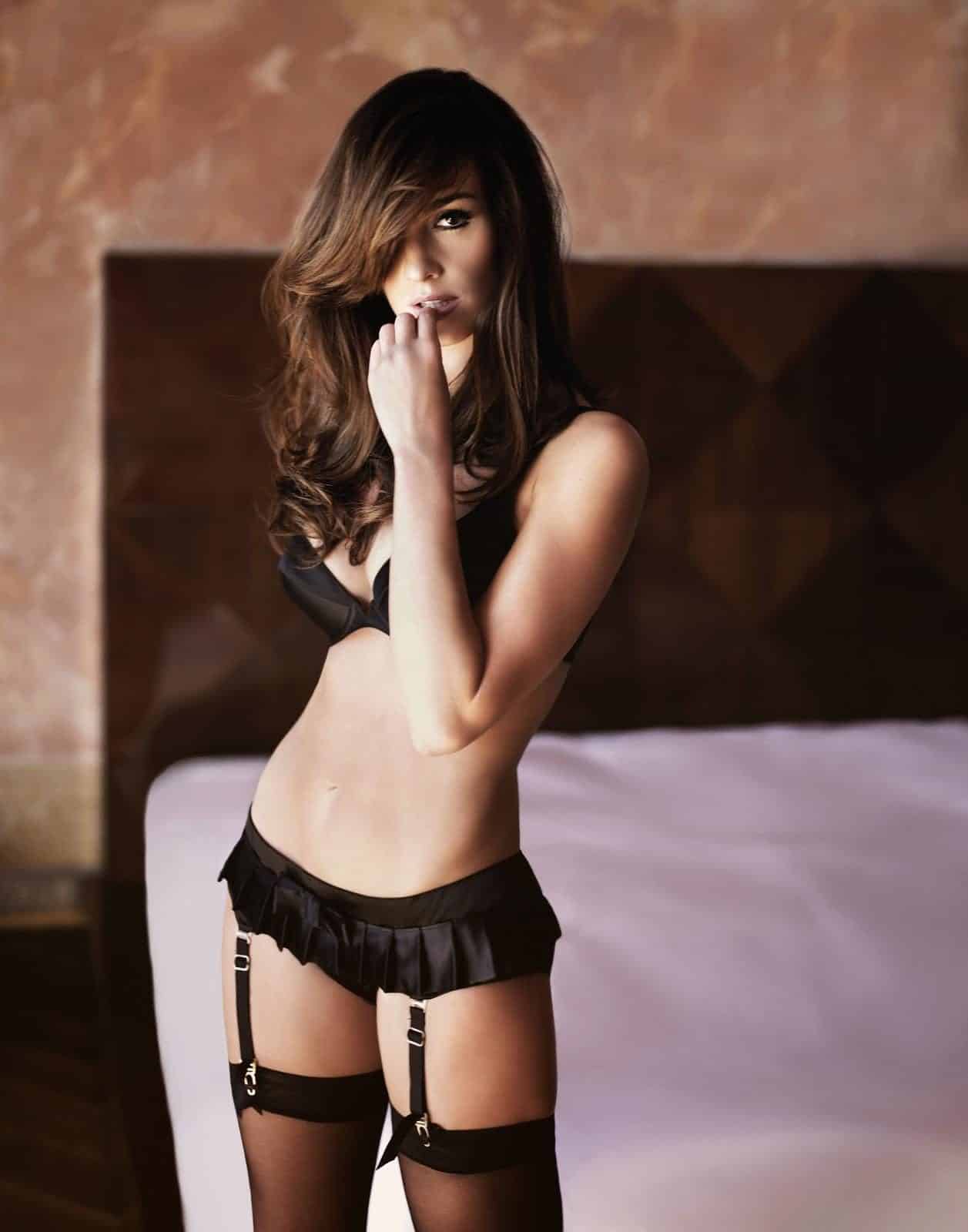