Nicole Camille Richie (born; September 21, 1981) is an American fashion designer, author, actress and television personality. Richie rose to prominence for her role in the Fox reality television series, The Simple Life, alongside her childhood best friend and fellow socialite Paris Hilton, which lasted five seasons. The Simple Life was a massive hit for the Fox network, premiering with 13 million viewers, and brought Richie and Hilton to international recognition. Richie’s personal life attracted significant media attention during The Simple Life’s five-year run and she was a constant fixture of tabloid journalism before and after her appearance. In September 2013, Richie made a cameo appearance in Christina Aguilera’s music video “Let There Be Love”. 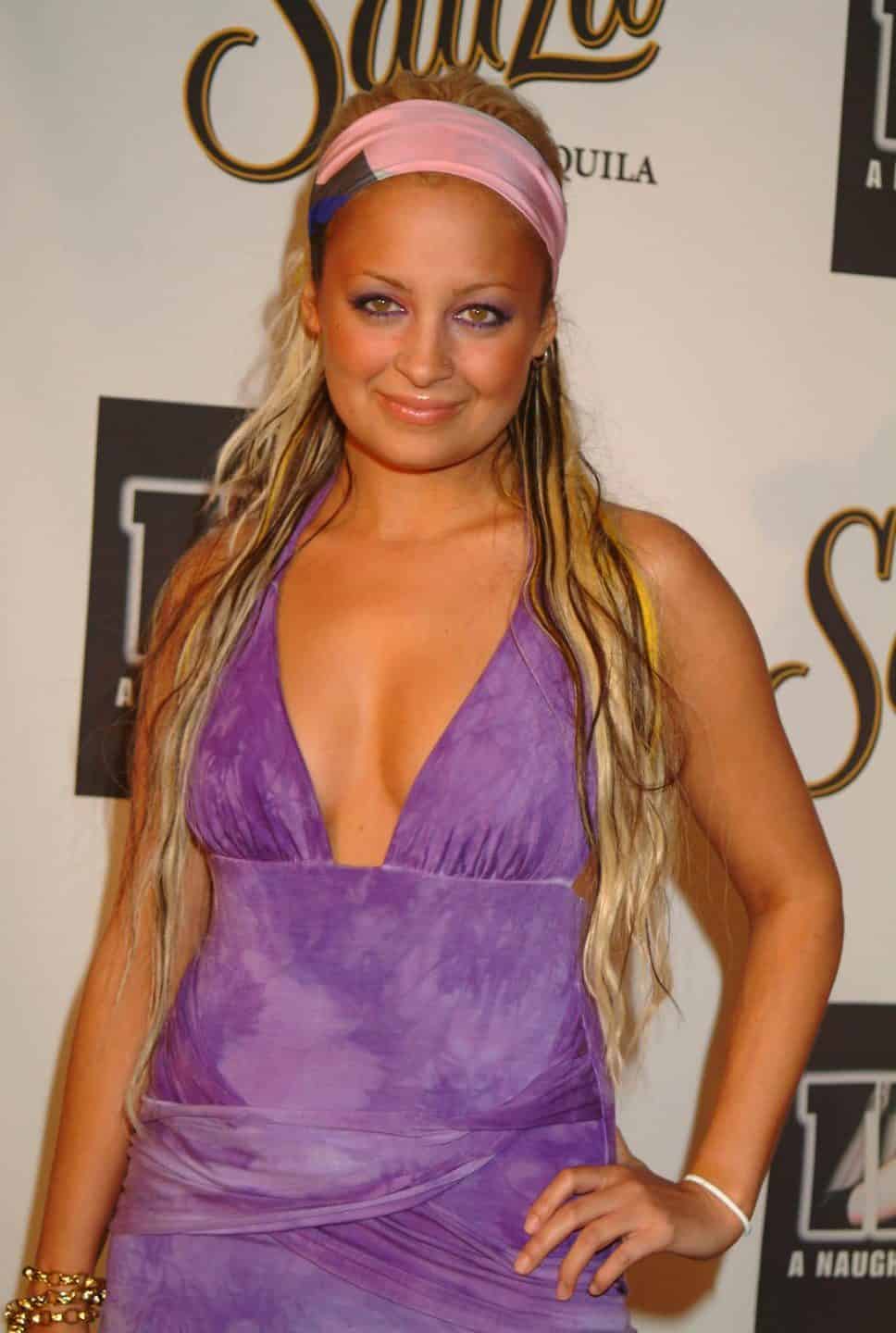