Madison Michelle Pettis (born July 22, 1998) is an American teen actress, best known for playing Sophie Martinez on the Disney Channel sitcom Cory in the House and as Peyton Kelly in the 2007 film The Game Plan. She currently lives in Los Angeles, California and is working on Life with Boys and Jake and the Never Land Pirates and also models for Love Pastry with Alli Simpson and Cody Simpson. In 2011, she landed two main roles: a voice role as Izzy, from “Jake and the Never Land Pirates”; and Allie Brookes, on “Life With Boys”. Madison also landed one of the two main roles in 2007 movie “The Game Plan”, co-starring alongside Dwayne “The Rock” Johnson. She also had a voice role in “Ice Age: A Mammoth Christmas”. 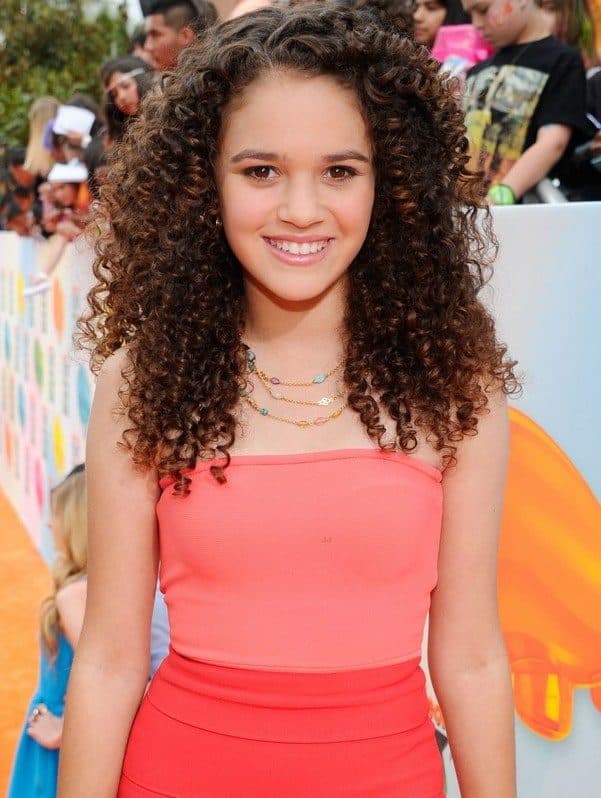 Madison revealed in an interview that she go to school everyday, if she is not shooting for any film or a TV show episode. But, if she is busy with her acting work, she studies on the set with the help of tutors, who goes with her on the set.

She is super-organized and also receives straight-A grades and is also on the Honour Roll.

Madison’s shoe size is speculated to be 6.

She has endorsed the Love Pastry shoes for kids.

Madison has also done some modeling and appeared in commercials for other brands too.