Lauren Keyana “Keke” Palmer (born August 26, 1993) is an American actress, singer, songwriter, dancer, fashion designer, philanthropist, entrepreneur, and voice actress. Palmer was born in Harvey, Illinois and raised in Robbins, Illinois. After Palmer’s film debut, Palmer and her family moved to California to help her pursue a career in acting. Palmer has also had numerous television roles including Nickelodeon sitcom True Jackson, VP. Palmer earned $20,000 per episode of True Jackson VP, which made her the fourth highest-paid child star on television.

Palmer will be cast on a lead role in the horror film Animal, which was filmed in Manchester, Connecticut and is currently in post-production. Produced by Drew Barrymore, the film co-stars Elizabeth Gilles and is scheduled for a limited release in 2014. Palmer is currently working with record producer and recording artist Bangladesh on her second studio album. 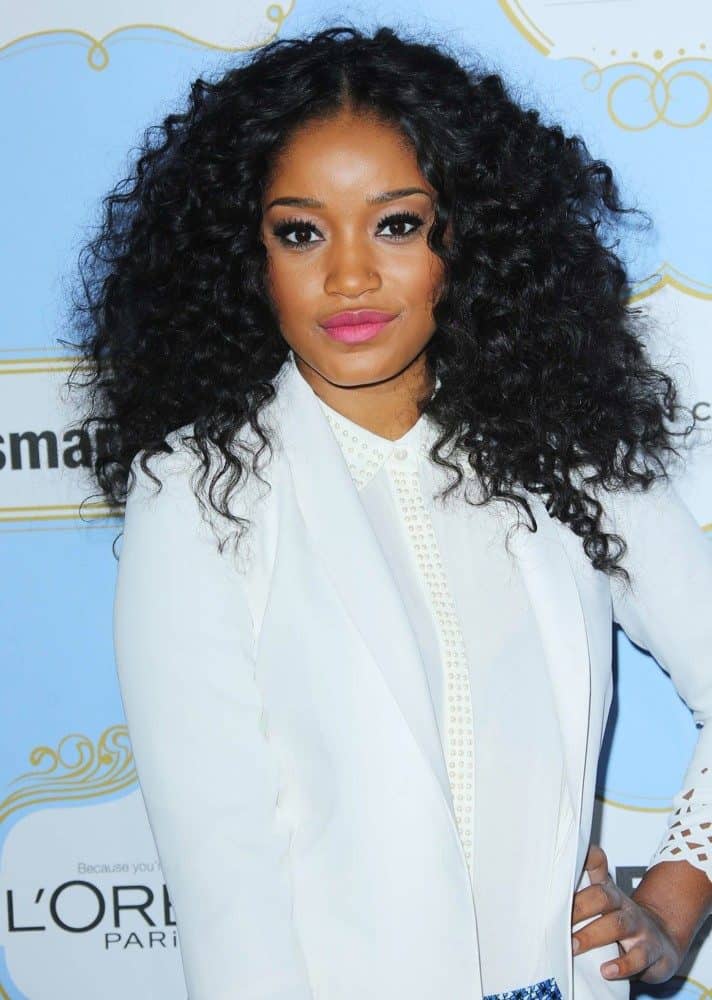 She educated herself via homeschooling, just like many other celebs. In 2010, she graduated from high school, which was 1 year earlier than the expected date.

Her mom and dad, both had worked previously as professional actors.