Keira Christina Knightley (born 26 March 1985) is an English actress. Knightley began acting as a child on television and made her film debut in 1995. She had a supporting role as Sabé in Star Wars Episode I: The Phantom Menace (1999) and her first significant role came in The Hole (2001). She gained widespread recognition in 2002 after co-starring in the film Bend It Like Beckham and achieved international fame in 2003 after appearing as Elizabeth Swann in the Pirates of the Caribbean film series (2003–present). In November 2010, Knightley became patron of the Spinal Muscular Atrophy (SMA) Trust, a British charity that funds medical research into the disease spinal muscular atrophy. For International Women’s Day 2014, Knightley was one of the artist signatories of Amnesty International’s letter to UK Prime Minister David Cameron campaigning for women’s rights in Afghanistan. 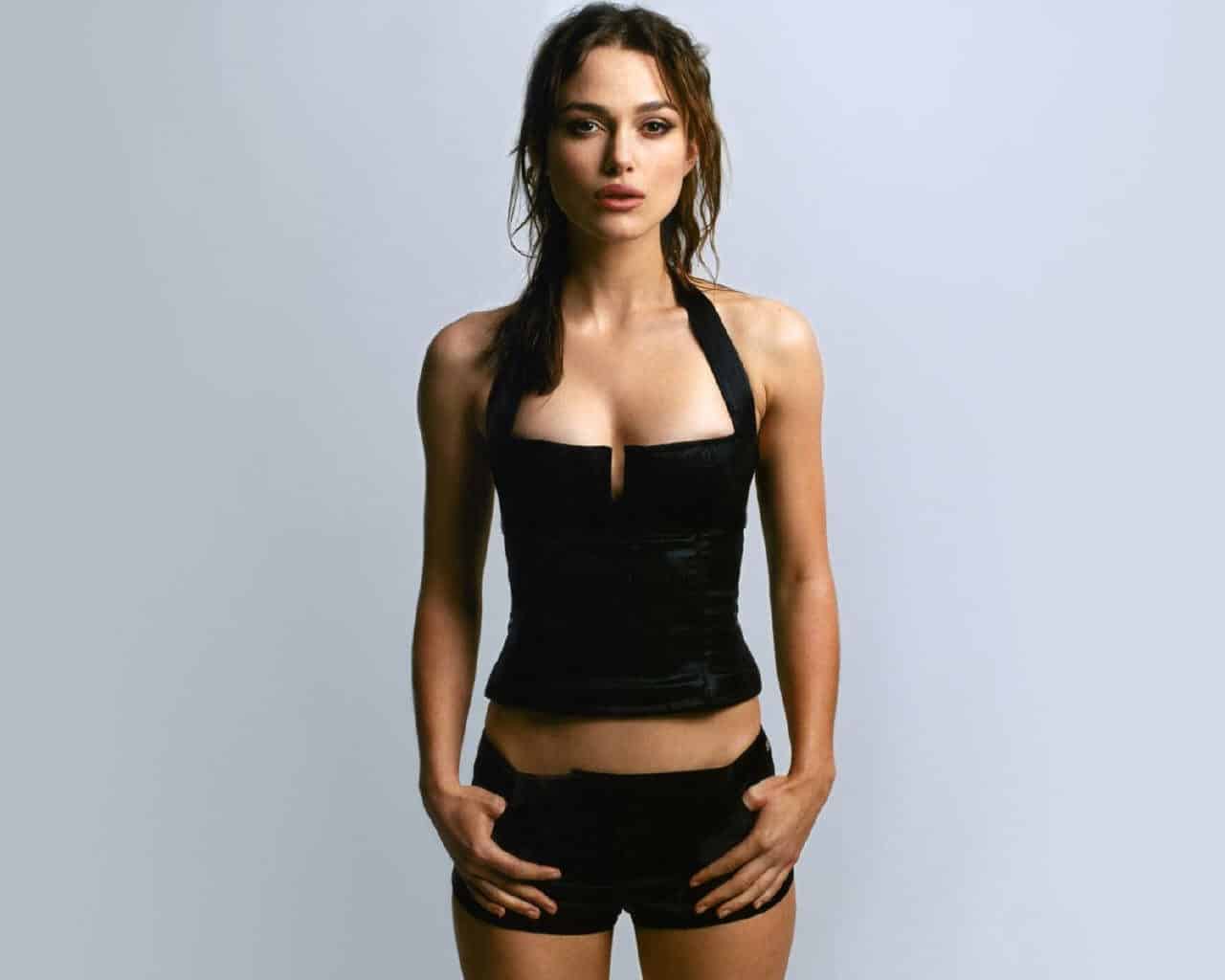 She signed up with her first agent at the age of 6.

She wears a shoe of size 9.

She has appeared in several TV commercials.