Katheryn Elizabeth Hudson (born October 25, 1984), known professionally as Katy Perry, is an American singer and songwriter. After singing in church during her childhood, she pursued a career in gospel music as a teenager. Perry signed with Red Hill Records and released her debut studio album Katy Hudson under her birth name in 2001, which was commercially unsuccessful.

In May 2016, Perry confirmed she was working on new music. She recorded an anthem for NBC Sports’s coverage of the 2016 Summer Olympics titled “Rise”, which was released on July 14, 2016. Perry chose to release it as a standalone track rather than save it for an album “because now more than ever, there is a need for our world to unite”. NBC also felt its message spoke “directly to the spirit of the Olympics and its athletes” for its inspirational themes. The song debuted at number one in Australia and number eleven in the United States. 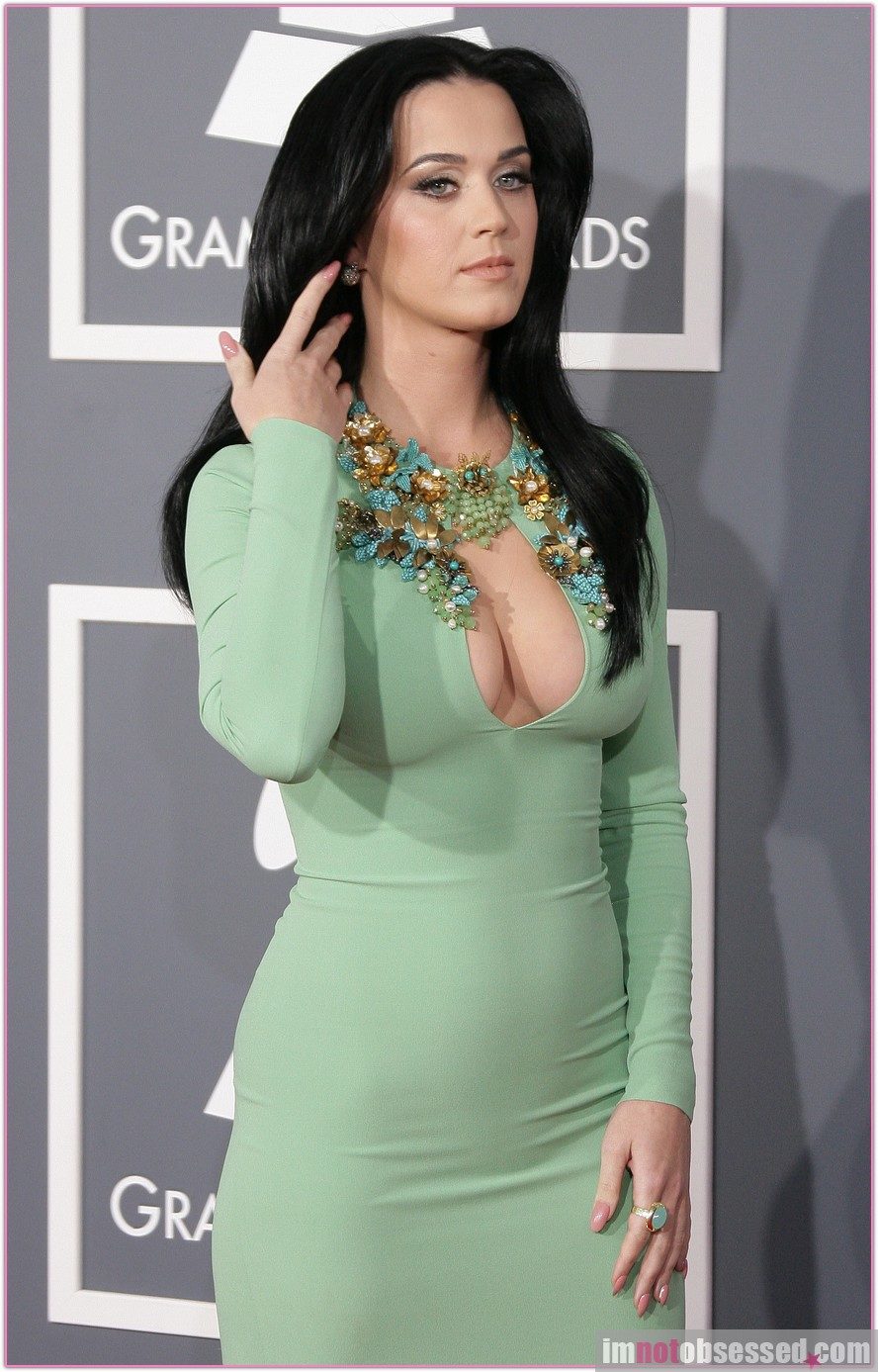 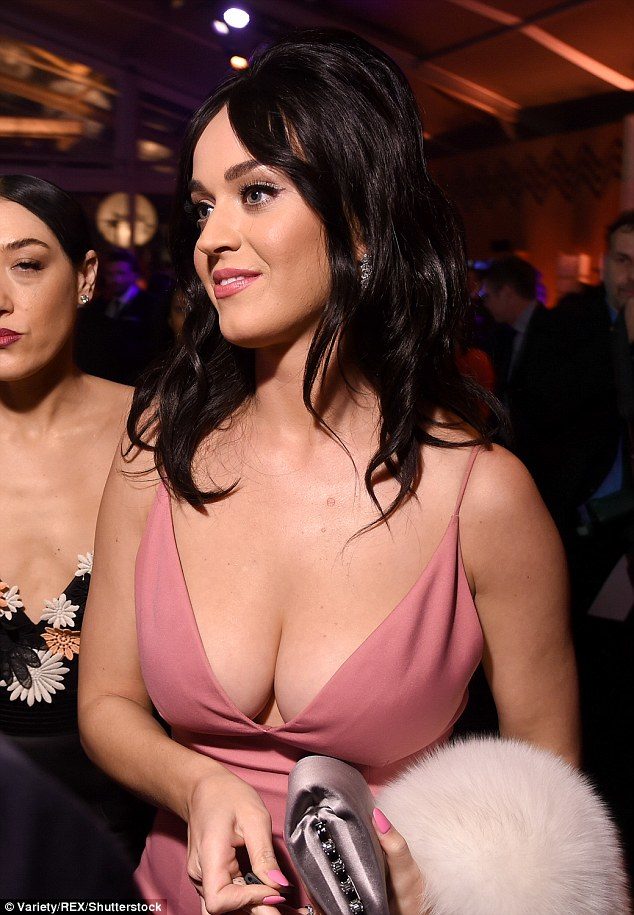