Julianne Alexandra Hough (born July 20, 1988) is an American professional ballroom dancer, country music singer, and actress. She is a two-time professional champion of ABC’s Dancing with the Stars. She was nominated for Creative Arts Primetime Emmy in 2007 for outstanding choreography. Her first leading role was in the 2011 film remake of Footloose. Hough attracted controversy in October 2013 when she donned blackface as part of a Halloween costume depicting the character of “Crazy Eyes” from Orange Is the New Black. Hough later apologized, stating on Twitter: “I realize my costume hurt and offended people and I truly apologize.” 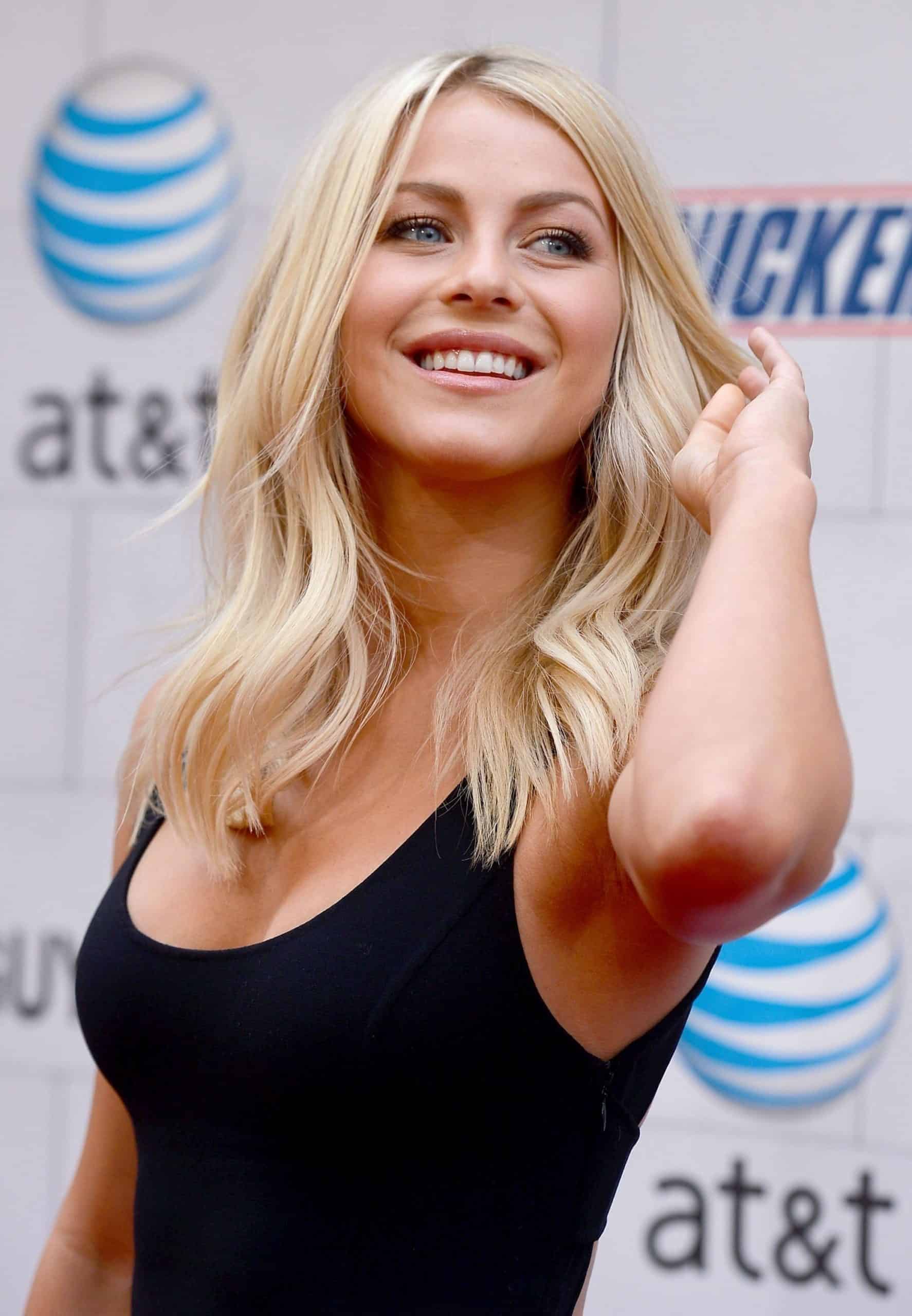 Winning the ABC’s Dancing with the Stars multiple times.