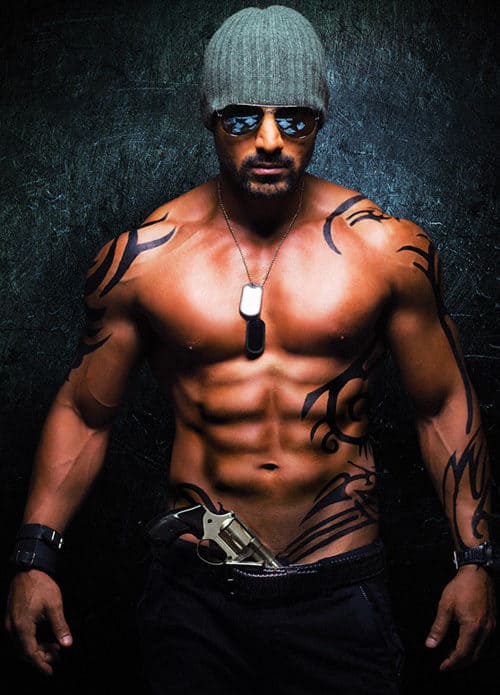 John Abraham Education:
Abraham studied at Bombay Scottish School, Mahim in Mumbai. He got his bachelor’s degree in economics from Jai Hind College.