Jennette Michelle Faye McCurdy (born June 26, 1992) is an American film and television actress and country pop singer-songwriter. She is known for her role as Sam Puckett on the Nickelodeon sitcom iCarly and is currently reprising her role in the spin-off series Sam & Cat. She has also appeared in a number of notable television series, including Victorious, Zoey 101, True Jackson, VP, Malcolm in the Middle, and Lincoln Heights. On July 31, 2012, How To Rock released an interview with McCurdy, in which she talked about her acting and music careers. A follow-up interview was released on August 8, in which McCurdy reflects on her music career. 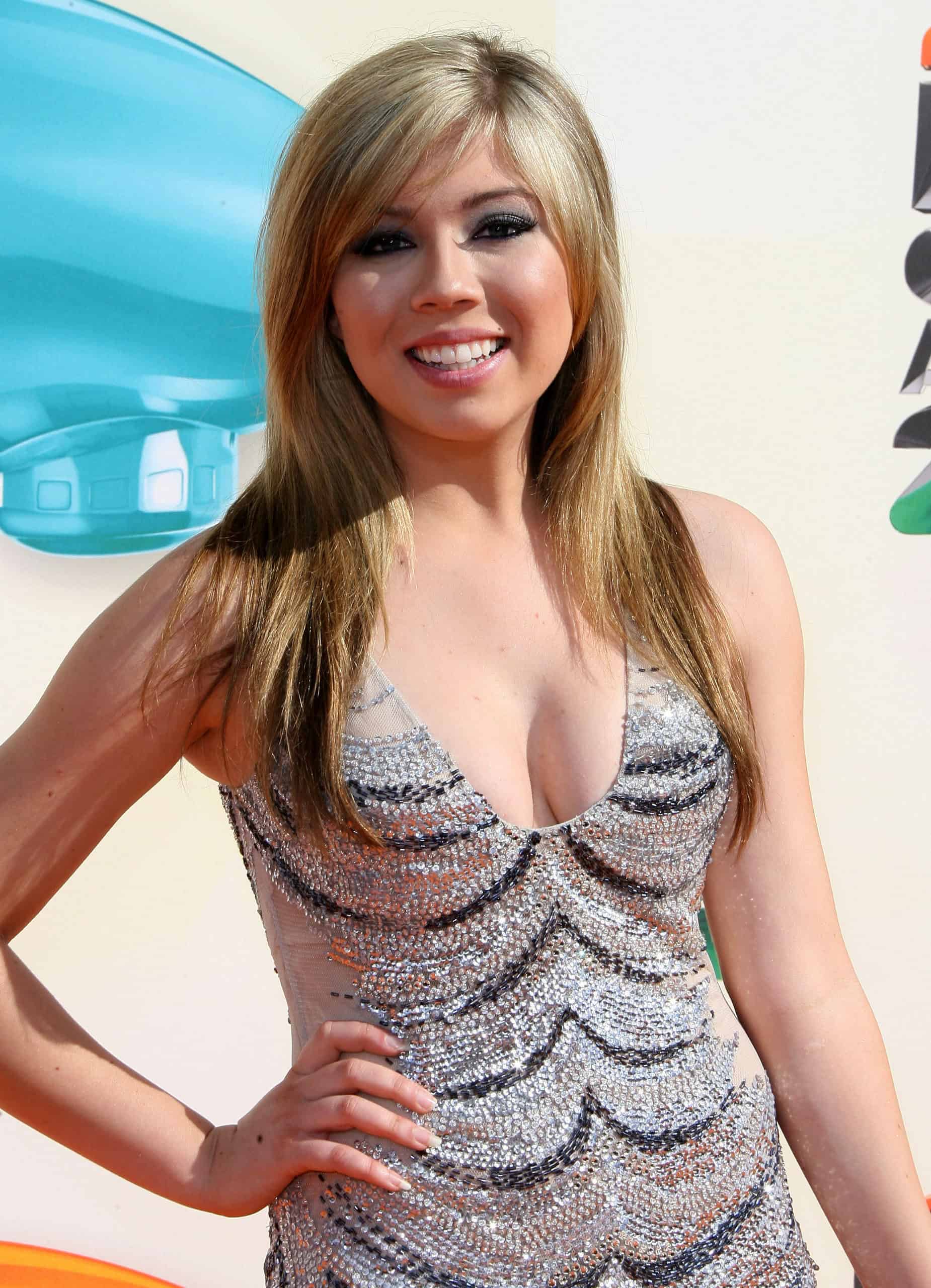 McCurdy has reportedly been home schooled.