James Edward Franco (born April 19, 1978) is an American actor, director, screenwriter, producer, teacher and author. His first prominent role was a lead part, “Daniel Desario”, on the short-lived cult hit television program Freaks and Geeks; he later achieved recognition for playing the title character in the TV biographical film James Dean (2001), for which he was awarded a Golden Globe Award, and for playing Harry Osborn in Sam Raimi’s Spider-Man trilogy (2002–2007). In 2013, he began teaching a course in short film production at the University of Southern California and a course in screenwriting at his alma mater, University of California, Los Angeles. He is a PhD candidate at Yale University. 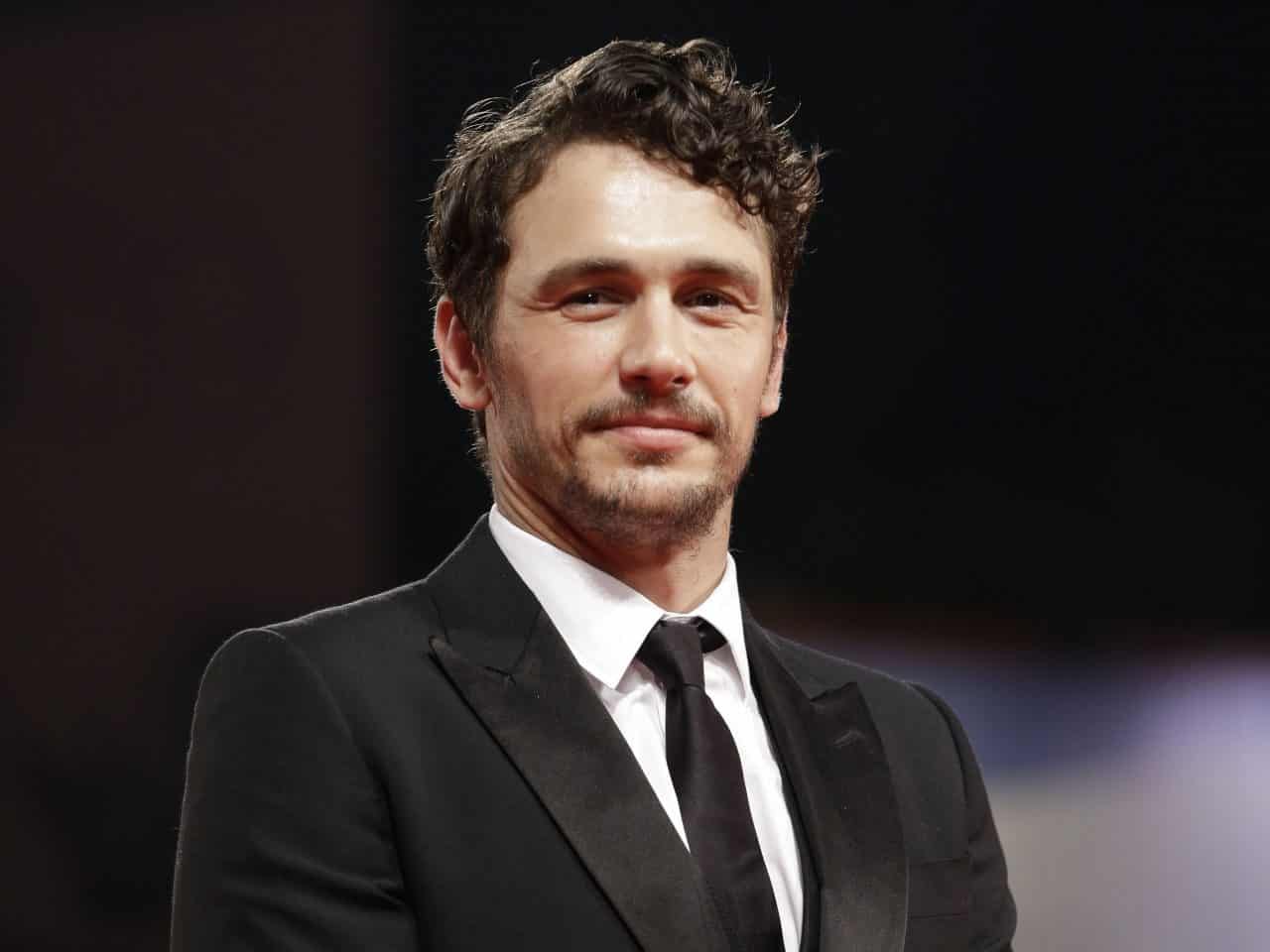 James Franco is lined to these agencies –