Emma Lee Bunton (born 21 January 1976) is a British pop singer, best known as a member of the girl group the Spice Girls formed in the 1990s. Bunton is known as Baby Spice as she is the youngest member. She is currently a radio presenter on Heart FM, presenting Heart Breakfast in London with Jamie Theakston and presenting her own show from 5pm to 7pm on Saturday. On January 2012, Bunton reprised her role as one of fictional PR manager Edina Monsoon’s disgruntled clients in a revival of the BBC’s Absolutely Fabulous. Following Harriet Scott’s departure from Heart Breakfast in November 2012, it was announced Bunton would succeed her as co-host along with Jamie Theakston from 7 January 2013. 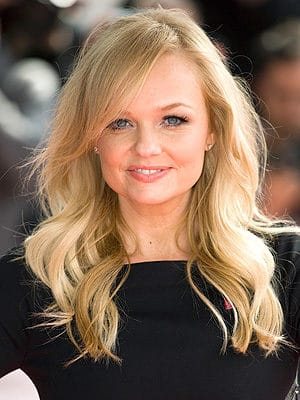