Deborah Ann “Debbie” Gibson (born August 31, 1970) is an American singer-songwriter, record producer, actress, and multiple-time reality television competition participant. Gibson starred as Anna Leonowens in Cabrillo Music Theatre’s production of the Richard Rodgers and Oscar Hammerstein II musical The King and I which began October 17, 2008 in the Kavli Theatre at the Thousand Oaks Civic Arts Plaza and ran through October 26. 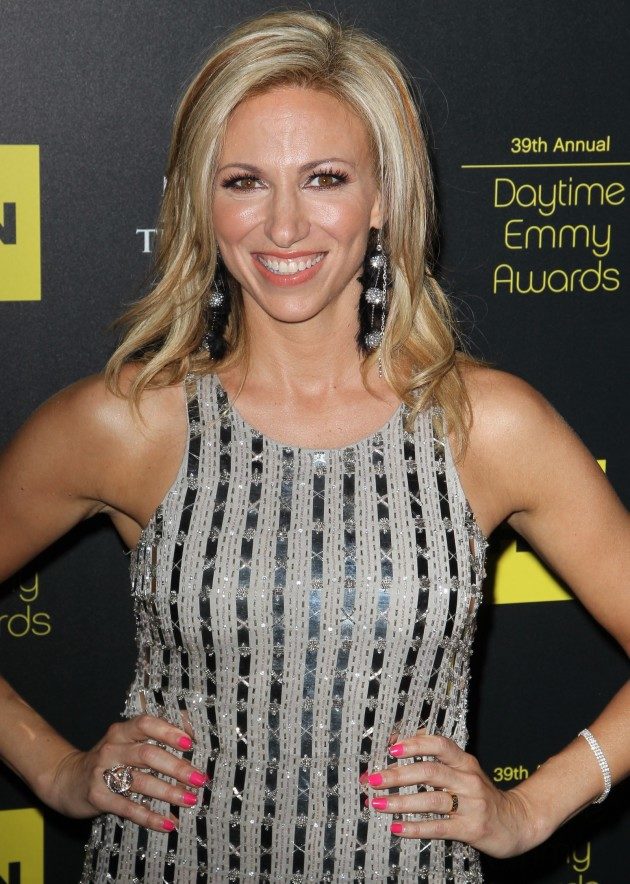