Christina Applegate (born November 25, 1971) is an American film, television and stage actress who gained fame as a child actor, playing the role of Kelly Bundy on the Fox sitcom Married… with Children for the series’ duration, from 1987 to 1997. In her adult years, Applegate established a film and television career, winning an Emmy and earning Tony and Golden Globe nominations. On July 31, 2013, Applegate was featured on the second episode of the fourth season of the revived American version of TLC’s, Who Do You Think You Are? The broadcast centered around Applegate trying to find out for her father, Robert Applegate, about his mother, Lavina Applegate Walton, who was mysteriously absent for most of her son’s life and who died early in his life. 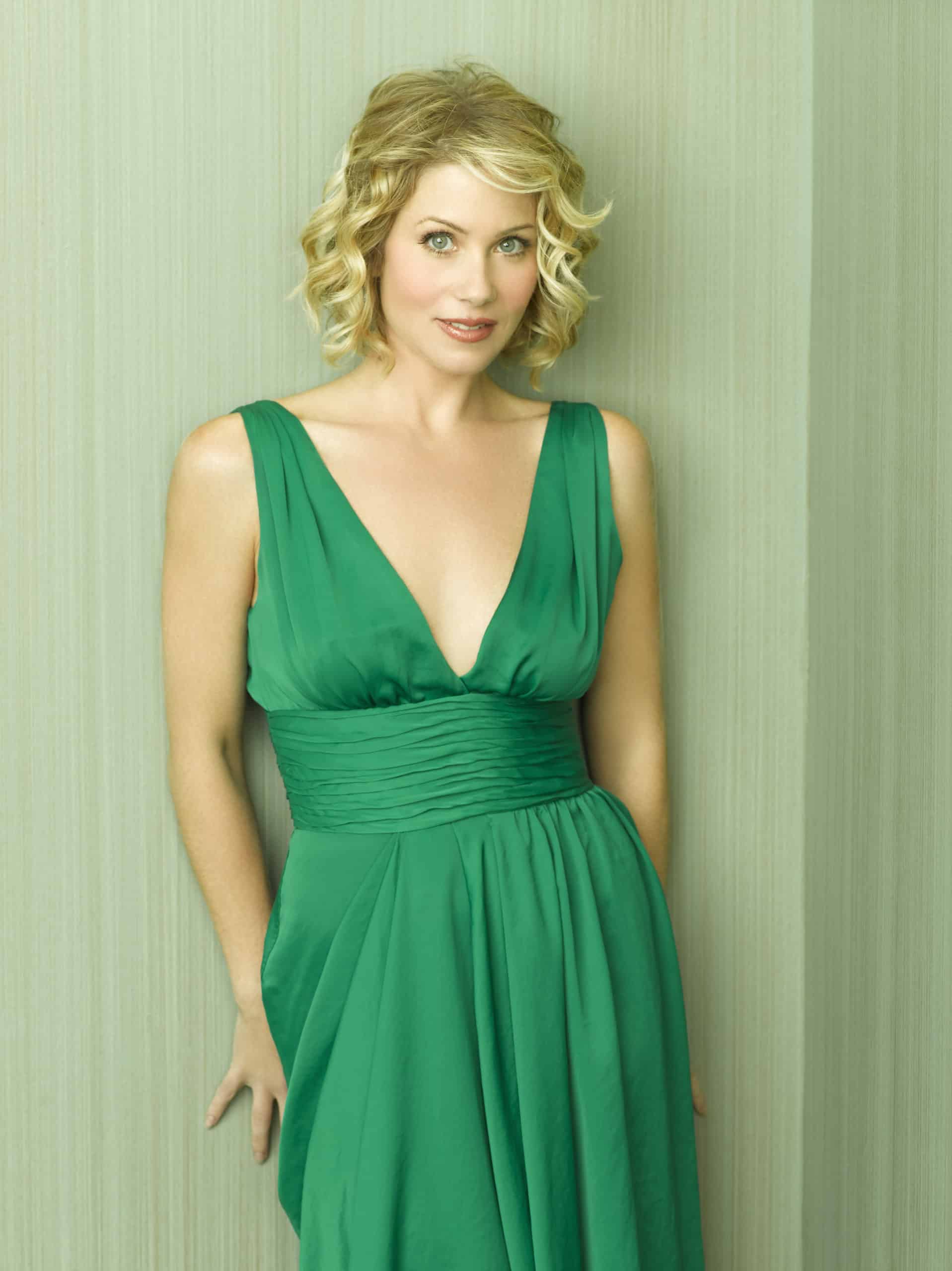