Audrey Justine Tautou (born 9 August 1976) is a French actress and model. Signed by an agent at age 17, she made her acting debut at 18 on television and her feature film debut the following year in Venus Beauty Institute (1999), to critical acclaim she won the César Award for Most Promising Actress. Her subsequent roles in the 1990s and 2000s included Le Libertin and Happenstance (2000). Tautou achieved recognition for her lead role in the 2001 film Amélie, which met with critical acclaim and was a major box-office success. Amélie won Best Film at the European Film Awards; it won four César Awards (including Best Film and Best Director), two BAFTA Awards (including Best Original Screenplay), and was nominated for five Academy Awards. She appeared in the video of “I Love Your Smile”, a song by British singer-songwriter Charlie Winston. She has been announced as the host of the opening and closing ceremonies of the 2013 Cannes Film Festival. 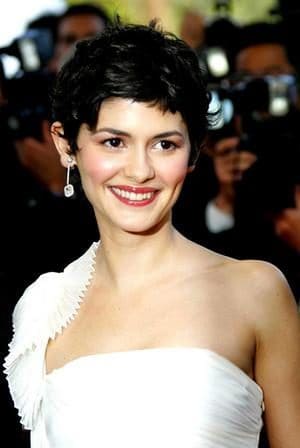